Gay At The Museum | The Fight Magazine 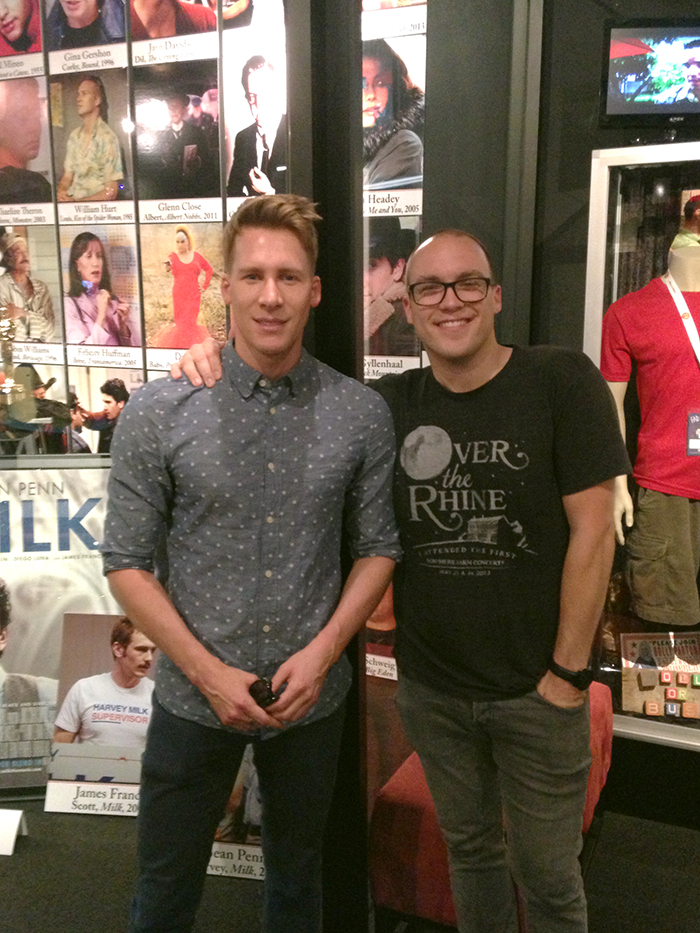 Reel to real: portrayals and perceptions of gays in Hollywood at The Hollywood Museum.

Due to popular demand, The Hollywood Museum is pleased to announce that its LGBT exhibit “Reel to Real: Portrayals and Perceptions of Gays in Hollywood” has been extended to September 28. Launched in June to coincide with LGBT Heritage Month, this exclusive exhibition is an entertaining and informative retrospective of LGBT images in film and television throughout the decades. Featuring photos, costumes, props and iconic imagery from the past and present, “Reel to Real” provides a unique perspective on how gays have been portrayed in Hollywood from early stereotypes to modern representations.

The Hollywood Museum’s presentation places the exhibit in the historical context of Hollywood, which is home to a large LGBT entertainment industry population.

“The museum welcomes the opportunity to create and showcase this important exhibition, sharing with the public the artistic expression of the LGBT culture and its transformative impact on the world through the entertainment industry,” said Donnelley Madigan, Founder and President of The Hollywood Museum.

Some of the fascinating items displayed in the “Reel to Real” exhibition include a photo wall with images of renowned actors who have portrayed characters that have become gay icons over the years, including Jesse Tyler Ferguson and Eric Stone street (“Modern Family”); Colin Firth (“A Single Man”); Sean Hayes and Eric McCormack (“Will & Grace”); Sean Penn and James Franco (“Milk”) and Hilary Swank (“Boys Don’t Cry”).

Additionally, award-winning screenwriter Dustin Lance Black’s on-set chairs are shown with various awards he has received. Featured outfits include Michael Douglas’ suit from “Behind the Candelabra,” Nathan Lane’s costume from “The Birdcage,” cast costumes from the gay wedding from “Days of Our Lives” and outfits worn by Sonny and Cher.