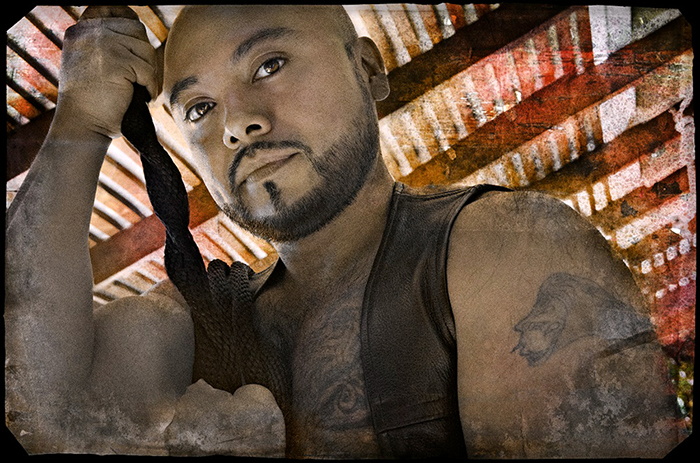 “Honor 41” is a non-profit organization dedicated to promoting awareness and positive images of the Latino LGBTQ Community.

“Everyone has a story, so having the opportunity to capture the stories of these amazing role models and sharing them with others is incredible,” said Alberto B. Mendoza, Founder of “Honor 41” and Producer of “The 41 List.”

“I know by sharing these stories, we are making it easier for Latino LGBTQ individuals to come out and live their lives with honor and pride.”

“Honor 41”’s name originates from a hate crime in Mexico City in which 41 men were beaten, arrested, and eventually disappeared for their sexual orientation.

Since the incident in 1901, the number 41 has been used as slang in Mexico to refer to a person of different sexual orientation. “Honor 41” confronts the terrible history behind the number and reclaims it to honor inspirational individuals in the LGBTQ community and proudly remember the arduous path toward acceptance and equality.

For more information about this year’s honorees or “Honor 41,” visit their website at www.honor41.org.