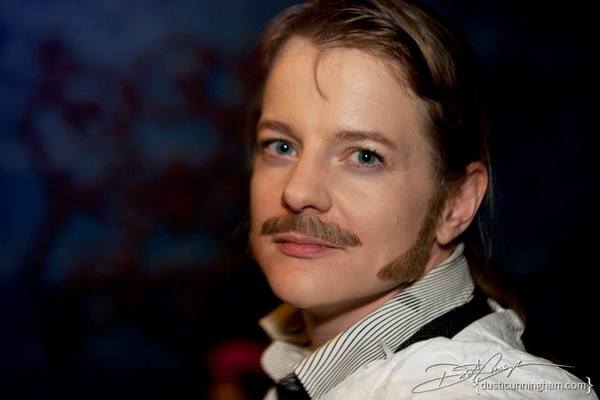 Los Angeles-based photographer Dusti Cunningham (he recently shot trans activist Buck Angel for the June cover of The Fight) and transgender activist Jacob Rostovsky, are working together to raise funds to complete “Gender Bent,” a photographic series containing photos of people who have bent and blurred the lines, and custom-designed their gender to better suit them. 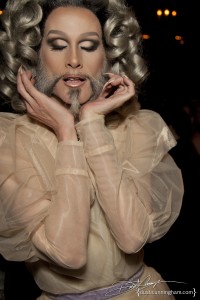 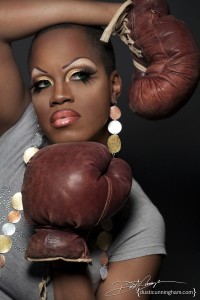 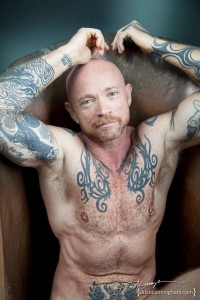 “The one tie that binds together everyone in the series is the ability to evolve and adapt,” the project’s Indiegogo campaign states. “One of our goals with this project is to showcase the beauty of those who have custom made and bent gender to make it their own.”

The project is also working with the nonprofit organization Trans United with Family and Friends (TUFF), the mission of which is to give financial assistance toward transition costs for gender-nonconforming individuals.  All proceeds made beyond the campaign’s goal will go towards this organization’s mission (more information can be found at www.tufforg.com).

“Gender Bent” has been collecting video interviews and photographs with the hopes of creating a documentary to help give an in-depth look at the diversity our culture has in regards to gender identity and expression. A book is also in the works.

Visit the genderbent Facebook page (facebook.com/pages/Genderbent) to see photos previously shot of the community and to stay updated on the project’s progress.

Donations to the project will make travel across the United States possible and help with printing expenses.  To donate visit indiegogo.com/projects/genderbent.