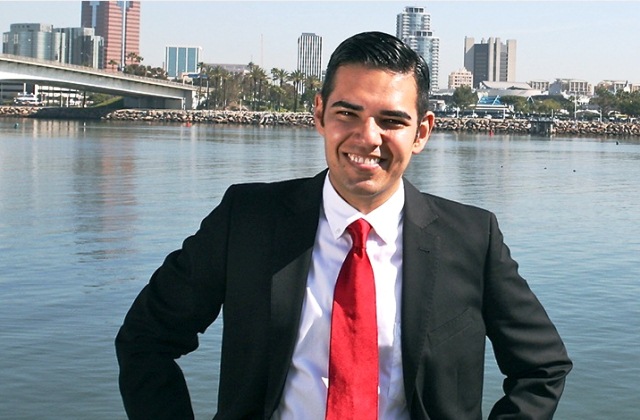 The residents of the city of Long Beach have spoken.  The people have elected Long Beach city council member Robert Garcia as their new Mayor on Tuesday, June 3, making him the first openly gay Latino mayor of Long Beach, as well as the youngest mayor-elect in the city’s history at age 36.

It was a tight race between Garcia and real estate investor Damon Dunn, but by early Wednesday morning, results showed Garcia in the lead by 1,000 votes. Dunn would have been the first black mayor of the city, instead he holds the record for running the most expensive campaign in the city’s history at $2.8 million in spending.

“I’m incredibly grateful and honored to have been elected,” Garcia said the morning after . “While I understand the historical implications of the win, I’m looking forward to being mayor for all of Long Beach. We are ready to get to work.”

Garcia is expected to take office in 40 days.