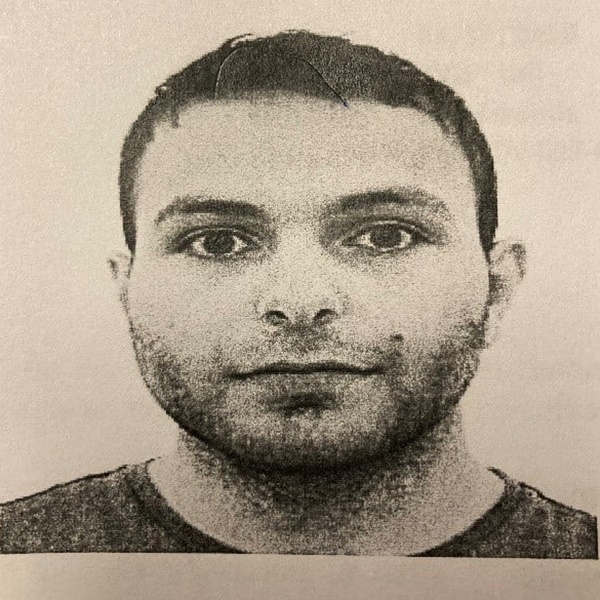 He was born in Syria and moved to the U.S. in 2002. His older brother Ali Aliwi Alissa described him as very anti-social, paranoid and mentally ill.