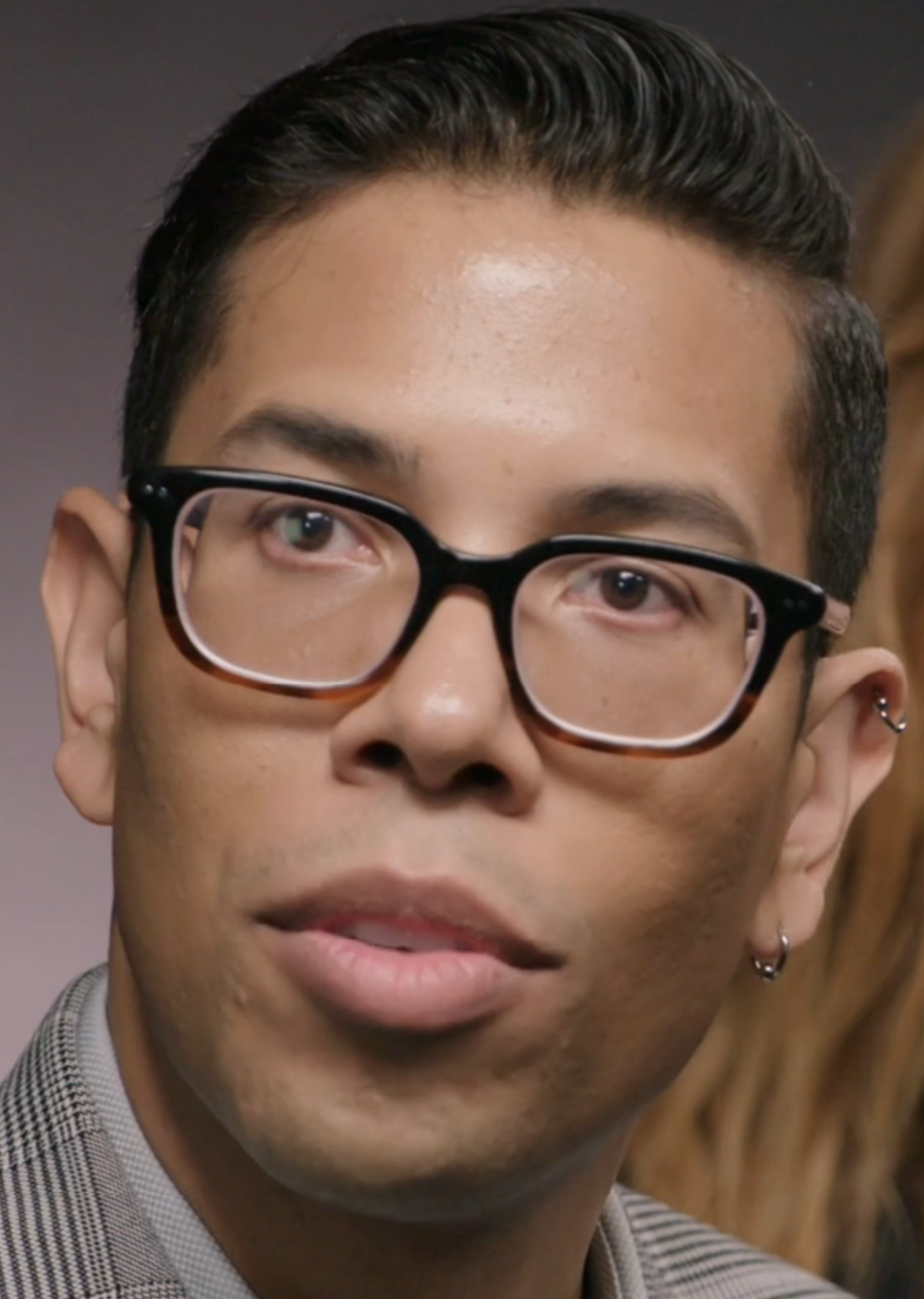 “Pose” co-creator Steven Canals has a new limited series in the works at FX,  reports Variety.

Titled “81 Words,” the series tells the true story of gay activists Frank Kameny and Barbara Gittings, who risked their career reputations to conspire with the GAYPA – a clandestine group of closeted psychiatrists – to challenge the American Psychiatric Association’s definition of homosexuality. Until 1974, the medical establishment considered gay people sexually deviant and diagnosed them as mentally ill.

The show is based on Alix Spiegel’s “This American Life” episode, “81 Words,” as well as the soon-to-be-released PBS Independent Lens documentary “Cured” directed by Bennett Singer and Patrick Sammon.