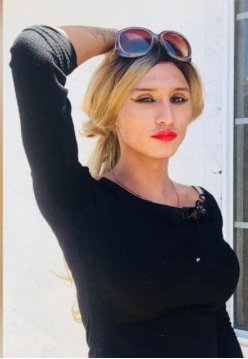 Police in Southern California are investigating the death of a young transgender woman who was found dead in an abandoned home last week, reports ABC News.

Investigators are still working to determine a motive in the death of 22-year-old Marilyn Cazares, who was found in an abandoned home in Brawley, California, last week on Monday. Her family said they believe it’s a hate crime.

Firefighters discovered her body while responding to reports of a fire in a deserted single-family home around 8:30 a.m. The official cause of death is currently under investigation.