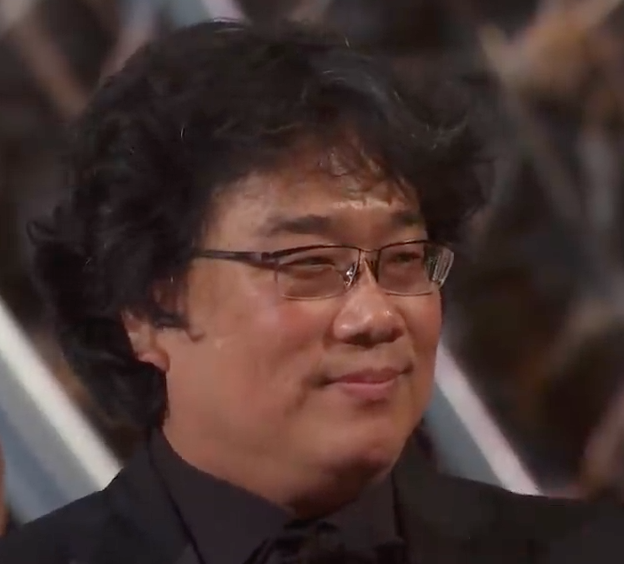 For the first time ever, a film in a foreign language won best picture when Bong Joon-ho’s Parasite, a comedy-drama-thriller about class and secrets, took the big prize. Bong also won the awards for best director, best original screenplay and best international film, reports NPR.

He delivered three warm and generous speeches, including one when he won for his directing and thanked fellow nominees Martin Scorsese and Quentin Tarantino for inspiring him and boosting his career, respectively. (He acknowledged Sam Mendes and Todd Phillips, too.)