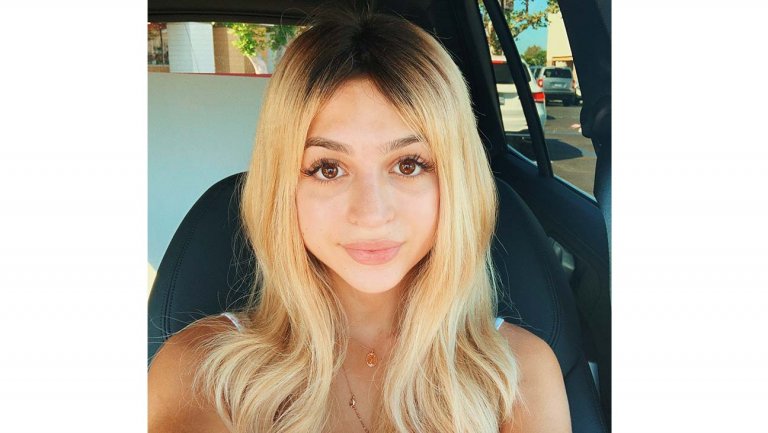 Transgender actress Josie Totah has been cast in the upcoming reboot of the ’90s-era teen dramedy series Saved By the Bell as Lexi, “a beautiful, sharp-tongued cheerleader and the most popular girl at Bayside High who is both admired and feared by her fellow students,” reports LGBTQ Nation.