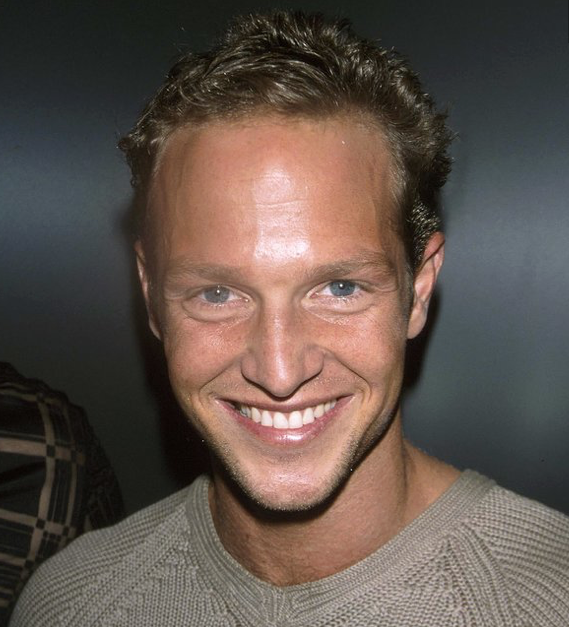 The actor was found dead by apparent suicide in his Los Angeles home over the weekend, according to TMZ.

“I want to thank everyone for the outpouring of love and support. I haven’t been able to respond to all the texts, calls, emails — but have read or listened to every single one of them. I feel surrounded by love and am forever grateful to each and every one of you.”

According to the outlet, Kirsch was discovered hanging in his bathroom by his wife. Paramedics were called, but the actor was pronounced dead on the scene.

Kirsch starred as Richie Ryan on the original Highlander television series for six seasons from 1992-1998.