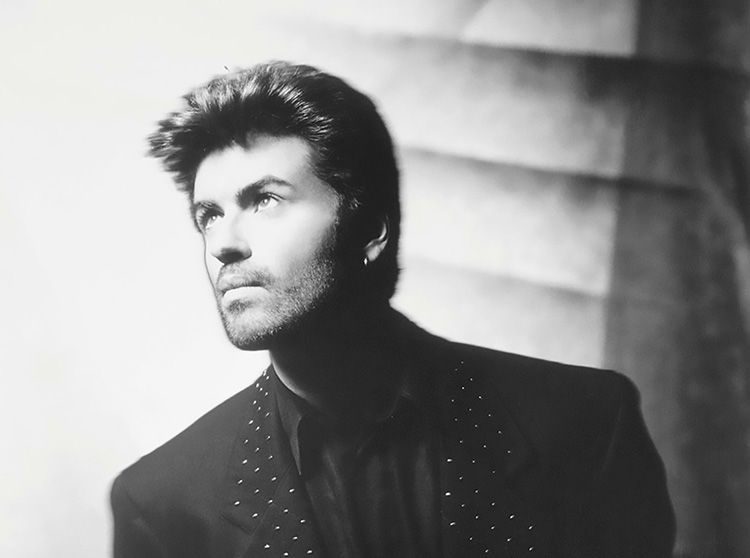 Three years after his death, George Michael has broken a major streaming record in the UK, reports Pink News.

Wham! track Last Christmas rocketed up the during Christmas week, claiming the number three slot – behind Ellie Goulding’s rendition of Joni Mitchell’s River and Mariah Carey’s All I Want for Christmas is You.

However, while it didn’t claim the top spot in the overall singles charts, the Official Charts Company revealed that Last Christmas still managed to break a unique record, reports Pink News.
The song received a massive 17.1 million plays on streaming services in the UK during Christmas week, shattering the record for “the biggest week of streams for a song in the UK.”
READ MORE HERE:
https://www.pinknews.co.uk/2019/12/30/george-michael-major-streaming-record-three-years-after-death/?utm_source=feedburner&utm_medium=feed&utm_campaign=Feed%3A+Pinknews+%28Pink+News%29