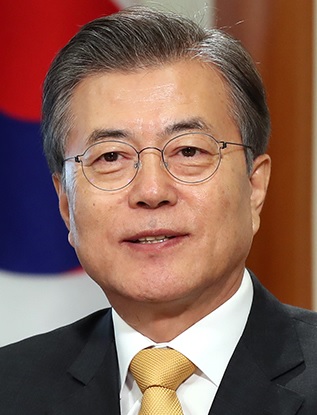 Moon, a Roman Catholic who has said little on the rights of sexual minorities since assuming office in 2017, told a gathering of South Korean religious leaders a nationwide agreement on same-sex marriage comes first, News 1 reported.

But even as same-sex marriages are not legally recognized, social discrimination targeting the LGBT community should not be acceptable, Moon said.

“A national consensus should be the priority for same-sex marriage,” Moon told Christian and Buddhist leaders. “However, regarding the human rights of sexual minorities, they should not be socially persecuted or discriminated against.”