iPhone User Suing Apple For “Turning Him Gay.” For Reals | The Fight Magazine 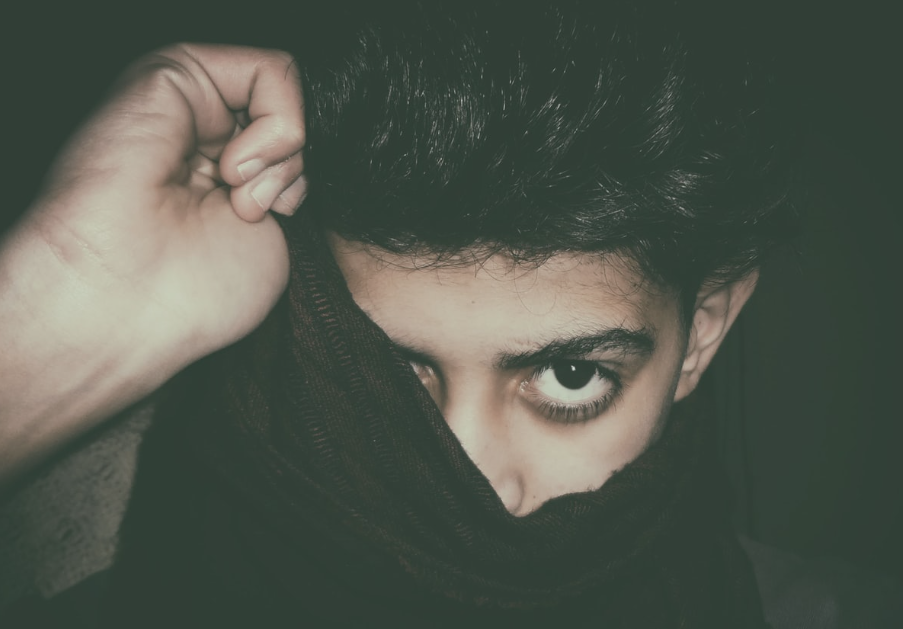 A man is suing Apple and asking for $15,000 in damages because he says his iPhone “manipulatively” turned him gay, reports Pink News.

According to The Moscow Times, the Russian plaintiff has been identified as D. Razumilov and he said that he downloaded a cryptocurrency payment app onto his iPhone in 2017.

But this summer he says he was sent 69 Gaycoins, an LGBT+ cryptocurrency, from an anonymous sender. The gift was accompanied by with the message “don’t judge without trying,” reports Pink News.

His complaint against Apple was published by the radio station Govorit Moskva on Wednesday (October 2), and in it he wrote: “I thought, indeed, how can I judge something without trying it? And decided to try same-sex relationships.”

He continued: “I can say after the passage of two months that I’m mired in intimacy with a member of my own sex and can’t get out.”

“I have a steady boyfriend and I don’t know how to explain it to my parents.”

A Russian iPhone user is suing Apple for ‘turning him gay’. Yes, really