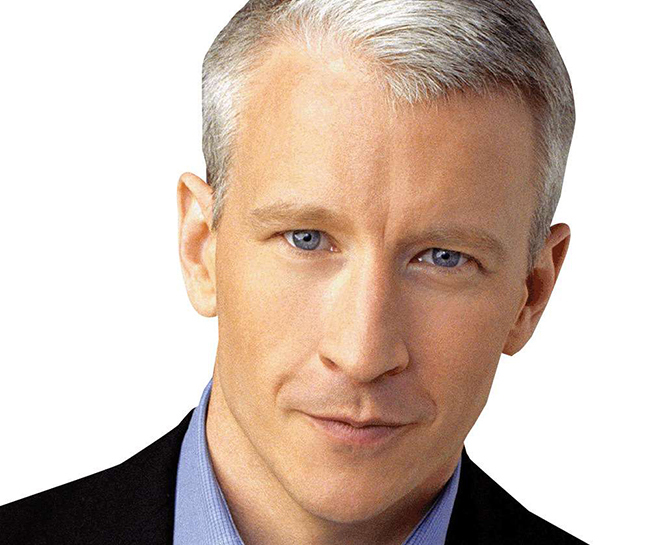 For the final question, Cooper brought up the controversy around Ellen’s friendship with George W. Bush last week. He asked the candidates about a “friendship that you’ve had that would surprise us” and the impact the friendship had on them.

Many people called out Cooper for the question, especially since so many important topics (climate, housing, immigration) had not been discussed in the debate.