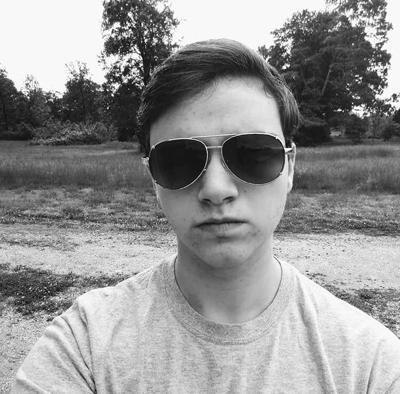 Coffee County District Attorney Craig Northcott has made national headlines in recent weeks following the death of Channing Smith, a 16-year-old student in Manchester, Tennessee who took his own life after being outed as bisexual on social media, reports Out magazine.

Northcott will be tasked with determining whether the classmates that posted Smith’s private text messages — in which he engaged in an intimate conversation with another male student — will face prosecution for their roles in his death.

Complicating matters are remarks Northcott made in 2018 regarding LGBTQ+ equality. Speaking at a church seminar in Texas, he was asked whether he would prosecute a county clerk who refused to sign marriage certificates for same-sex couples in accordance with their religious beliefs (ala Kim Davis). He said he would not do so because he doesn’t believe same-sex marriages are valid, reports Out magazine.

Northcott went onto state that he doesn’t prosecute acts of domestic violence between couples of the same gender on similar grounds.

“[T]he reason that there’s enhanced punishment on domestic violence is to recognize and protect the sanctity of marriage,” the district attorney said, as Out has previously reported. “[…] There’s no marriage to protect.”

The LGBTQ+ advocacy group Lambda Legal was one of hundreds of nonprofit organizations, attorneys, and other concerned parties which called for an ethics investigation after Northcott’s remarks surfaced earlier this year. Calling his conduct “unethical” and “unprofessional,” more than 300 signatories called upon the Tennessee Board of Professional Responsibility to probe his actions at the “highest level of prosecutorial misconduct and abuse of discretion.”