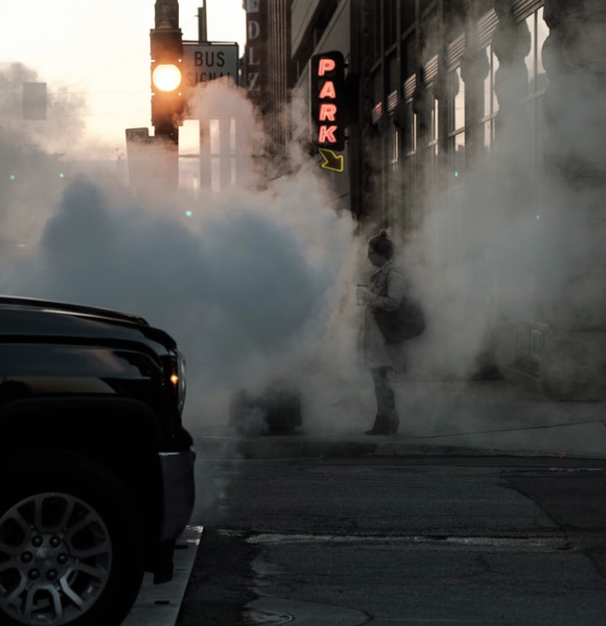 The Environmental Protection Agency is preparing to revoke California’s authority to set vehicle emission standards and could make the announcement as early as Wednesday, a source familiar with the plans tells CNN.

The source said the Trump administration will find the EPA previously acted unlawfully by granting the state a waiver from the Clean Air Act and allowing it to develop stricter standards than those of the federal government. About a dozen states have adopted California’s standards.
READ MORE HERE:
https://www.cnn.com/2019/09/17/politics/trump-administration-california-auto-emissions/index.html