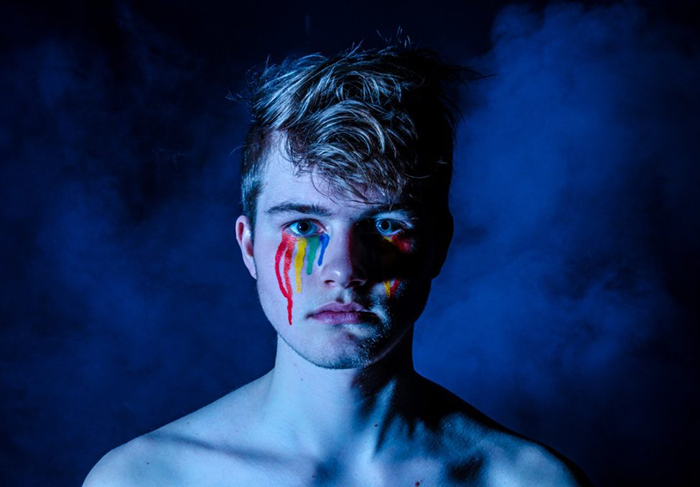 The artists who operate Brush & Nib, which makes invitations and other wedding-related items, argued in a 2016 lawsuit that the ordinance violated their religious beliefs by forcing them to custom-make products for same-sex marriage ceremonies.

The court, voting 4-3, ruled that the rights to free speech and free exercise of religion include “the right to create and sell words, paintings, and art that express a person’s sincere religious beliefs.”