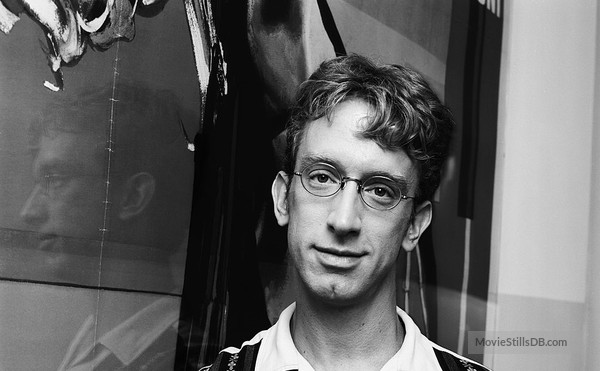 Comedian-musician Andy Dick had finished a performance at the One Eyed Jacks nightclub on Toulouse Street in the French Quarter in New Orleans early Saturday when he was knocked to the ground outside the club and lost consciousness, reports nola.com.

He was taken by ambulance to a hospital, where he was placed in the intensive care unit and observed for what the artist described as a “possible brain bleed.”

New Orleans police said they are investigating “a possible assault” on Dick after an unidentified person filed a complaint about the incident Monday afternoon.