Senate Candidate: Television RUINED By Too Many “Homosexual Activities” | The Fight Magazine 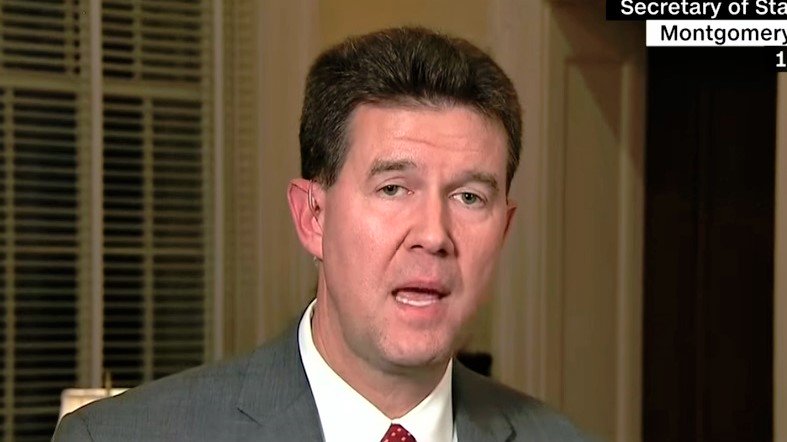 Alabama Republican Senate candidate John Merrill this week complained that he doesn’t enjoy watching television anymore due to the excess amount of “homosexual activities” that appear on his screen, reports Raw Story.

In an interview with AL.com, Merrill said that the lack of positive moral content on television these days has led to a decline in the nation’s morality.