Mario Lopez Has A Problem With Trans Kids | The Fight Magazine 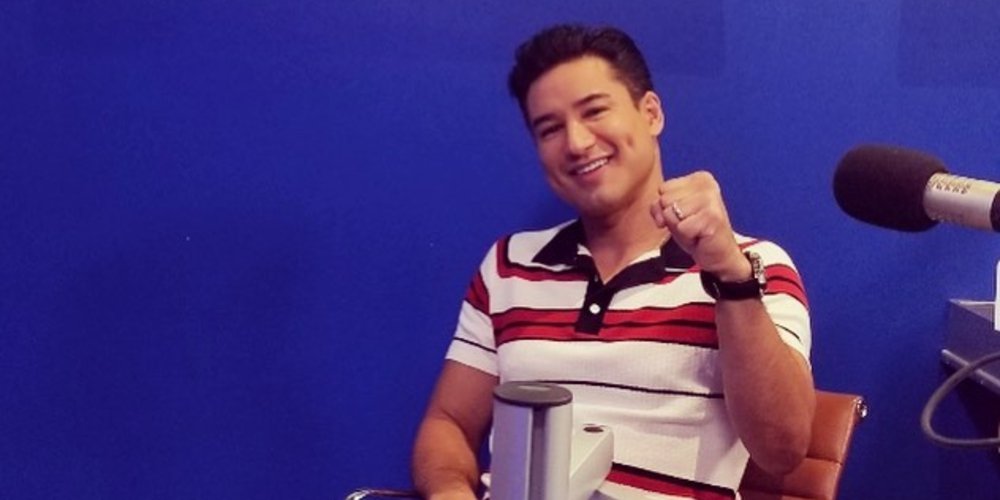 Access Hollywood host and former Saved By the Bell actor Mario Lopez is being sharply criticized by the trans community and allies after making negative comments about transgender children and their parents, reports The Daily Dot.

Lopez appeared on the conservative The Candace Owens Show in late June to talk about “the importance of family, faith, and hard work—and what it’s like to juggle those three values in Hollywood.” Unfortunately, the conversation became about judging parents who are doing it differently than he is, reports The Daily Dot.

Lopez started with a more measured tone, saying, “If you come from a place of love, you know, you really can’t go wrong.” Of course, there was a “but,” and what followed was transphobia. “But at the same time,” Lopez said. “My God, if you’re 3 years old, and you’re saying you’re feeling a certain way or you think you’re a boy or girl whatever the case may be I just think it’s dangerous as a parent to make this determination then.”