Beyond Sound Bites | The Fight Magazine 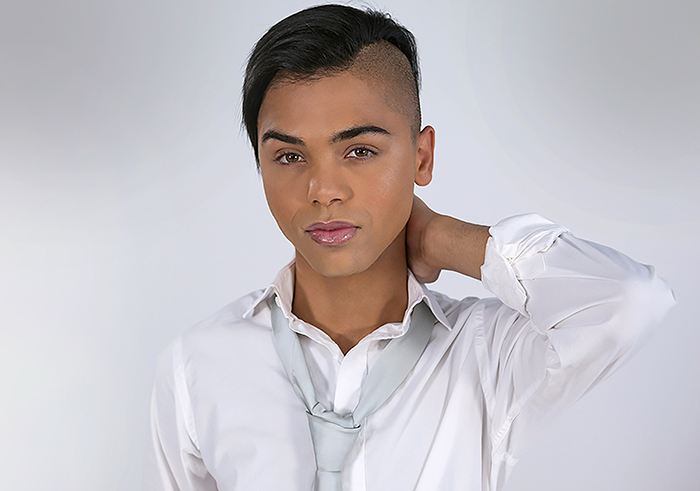 His comments were echoed later by Sen. Cory Booker (D-NJ), who called for justice for black trans women. Of the 20 candidates invited to the debate stage across two nights, Castro and Booker were the only two to specifically mention transgender rights.

A spokesperson for media watchdog group Media Matters for America noted that Castro and Booker’s comments are likely “the first time that trans rights were mentioned in an affirming way.”

This discussion of transgender rights on a presidential debate stage may signal the Democratic Party’s willingness to embrace broader civil rights and social justice platforms amid a shifting national conversation around LGBTQ rights, writes Salzman.

At least eleven black trans women have been killed this year. Meanwhile the Trump Administration is trying to give medical providers and insurance companies license to discriminate against trans people.

In 2008, not a single Democratic candidate endorsed marriage equality. But by 2016, the official Democratic platform included a section affirming that “LGBT rights are human rights and that American foreign policy should advance the ability of all persons to live with dignity, security, and respect, regardless of who they are or who they love.”

“It seems both Julián Castro and Cory Booker are ready to fight for [transgender/gender non-conforming] people,” said Cecilia Chung, senior director of strategic initiatives and evaluation at the Transgender Law Center.

“However, for their comments to move beyond sound bites, they need to take action,” she said. For example, “Neither of them mentioned how they would seek input from trans communities, and this should be a focus for all the candidates.”

“In my opinion, trans rights were not talked about,” said Lourdes Ashley Hunter, executive director of the Trans Women of Color Collective. “There was a mention of trans people … [but] they were mentioned as a ploy to pander to marginalized communities.”

Chung noted that at least eleven black trans women have been killed this year. Meanwhile, she said, “the Trump Administration is trying to give medical providers and insurance companies license to discriminate against trans people, which would disproportionately impact Black trans people and trans people living with HIV.”

And for Hunter, it’s not enough to mention these deaths in passing.

“We can talk about murders, but we need to talk about how that is manifesting,” Hunter said, noting that structural issues enabling violence against trans women go much deeper than military bans and health-care issues, and include fundamental services that many in the United States take for granted, such as the ability to use a public restroom and get a driver’s license that matches their gender identity.

“I hope the next president would appoint trans people to their team as well as to the judicial branch, so that we can be more than just an afterthought to campaigns, but instead front and center having our needs represented,” said Chung.