Prince William: I’d Be Absolutely Fine If One Of My Kids Were Gay | The Fight Magazine 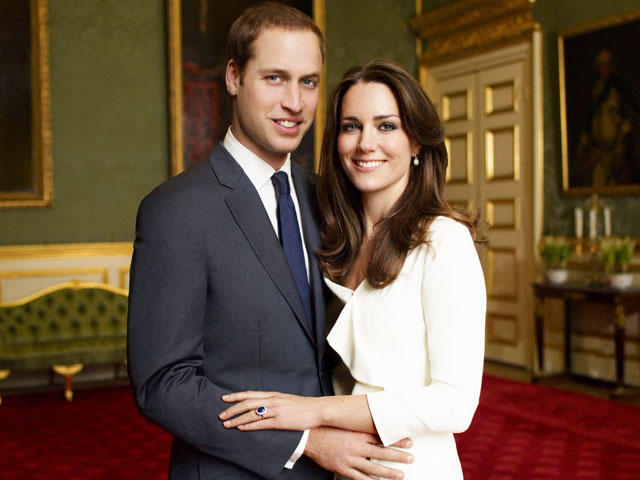 While paying his first visit to an LGBTQ charity in London, Prince William said that he’d be perfectly happy if one of his children were gay, reports USA Today.

“Do you know what, I’ve been giving that some thought recently because a couple of other parents said that to me as well,” he said when asked how he’d react if one if his kids came out as LGBTQ, via the BBC and Express. “I think, you really don’t start thinking about that until you are a parent, and I think – obviously absolutely fine by me.”

“The one thing I’d be worried about,” he added, ” is how they – particularly (in) the roles my children fill – is how that is going to be interpreted and seen. So Catherine and I have been doing a lot of talking about it to make sure they were prepared.”