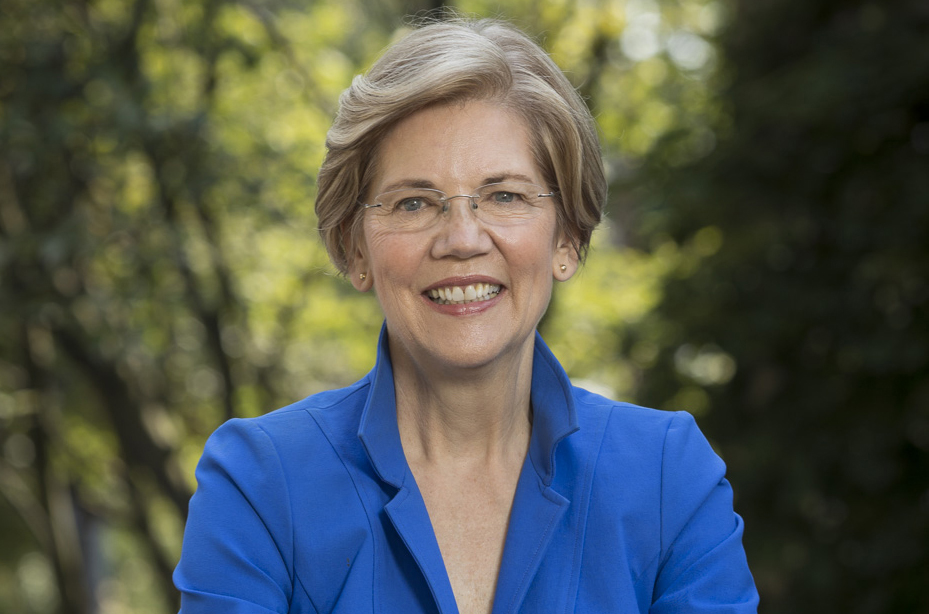 Sen. Elizabeth Warren, D-Mass., on Thursday reintroduced the Refund Equality Act, a bill that would allow same-sex couples to amend past tax returns and receive refunds from the IRS, reports NBC News.

“The federal government forced legally married same-sex couples in Massachusetts to file as individuals and pay more in taxes for almost a decade,” Warren said in a statement. “We need to call out that discrimination and to make it right — Congress should pass the Refund Equality Act immediately.”