Victory For Gay Parents In ISRAEL! | The Fight Magazine 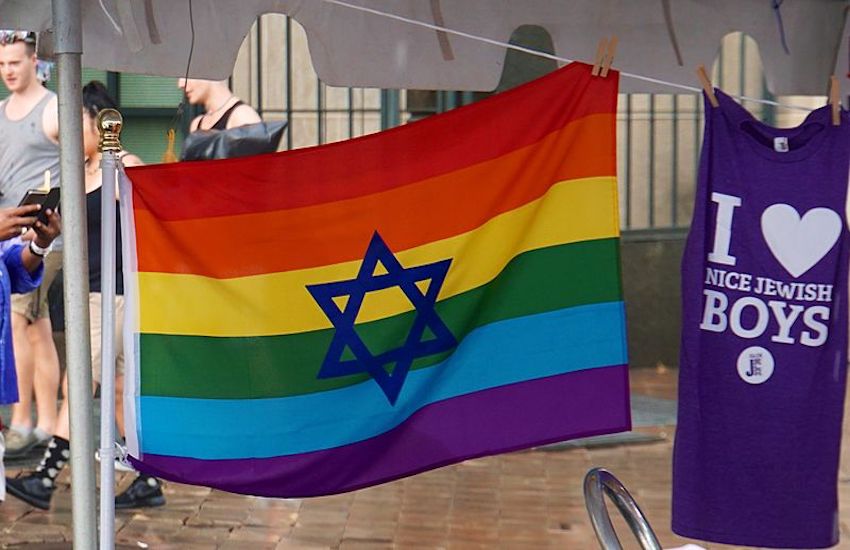 Israel’s High Court of Justice ruled yesterday both same-sex parents have the right to be on birth certificates, reports Gay Star News.

In a landmark case, the top court ruled the Interior Ministry cannot refuse this right based on the parent’s sex.

The gay men appealed the decision.