U.S. To Partners Of U.N. LGBTQ Staff: Get Married, Or Get Out! | The Fight Magazine 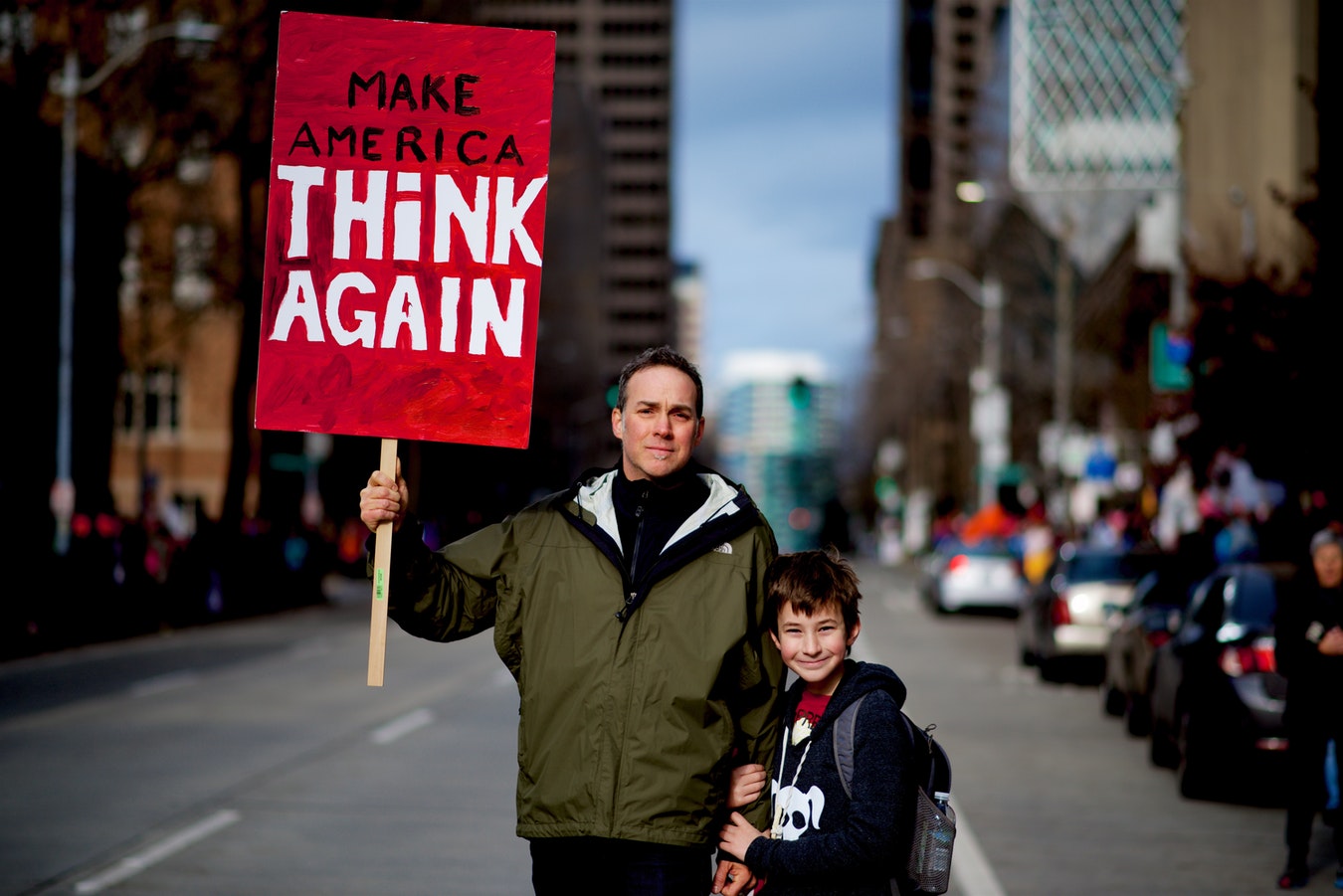 The State Department on Monday began imposing a new policy that restricts visas for the same-sex partners of staff of U.S.-based international organizations, such as the United Nations, the World Bank and the International Monetary Fund, reports NBC News.

The policy, announced earlier this year, ends a policy spearheaded by then-Secretary of State Hillary Clinton that allowed these same-sex partners to obtain a spousal visa, also known as the G-4 visa. Now, according to the new policy, the United States will issue a G-4 visa to a partner only if the couple is legally married, reports NBC News.

Unlike straight marriages, same-sex marriage is illegal in most countries. Only a few dozen of the 193 United Nations member states allow same-sex marriage, and a small number of countries like Iran and Saudi Arabia still execute people for being gay.