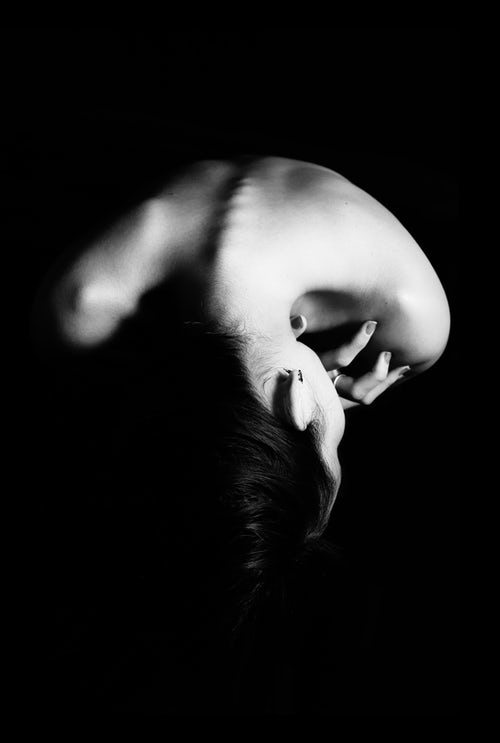 Over a dozen states filed a brief last week asking the Supreme Court to make it legal to fire people for being transgender, reports Vice News.

The amicus brief, which was signed by 16 states, asks the Court to hear and reverse a case decided in March by the Sixth Circuit Court of Appeals, which ruled in favor of a transgender woman who was fired from her job at a funeral home after she began transitioning from a man to a woman. The Sixth Circuit held that her termination violated Title VII’s protections on the basis of sex.

At the heart of the case – reports Vice News – is the question of whether the laws protecting people from discrimination on the basis of “sex,” include gender identity in the definition. The 16 states supporting the suit have expressed their doubts, calling the appeals court ruling an “egregious error” and “policy experimentation.”