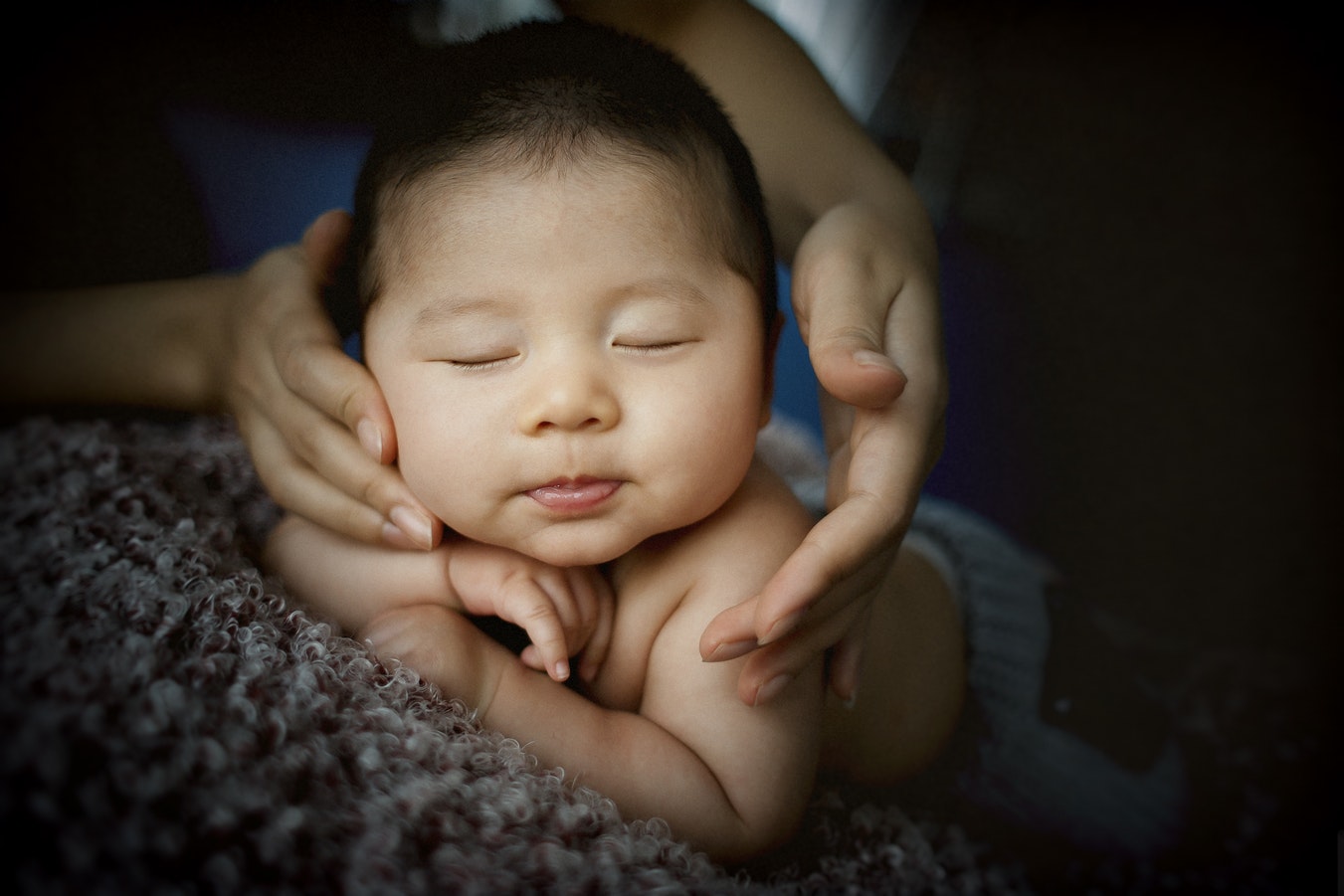 The legislature passed resolution SCR 110 this week, which argues intersex children should be given the chance “to choose whether to undergo life-altering surgeries that irreversibly—and sometimes irreparably—cause harm.”

While the practice is still not banned, even with the passage of this resolution, Sen. Scott Wiener, who introduced the legislation, told NBC it “recognizes that California’s intersex community is a part of our state’s diversity and should be embraced.”