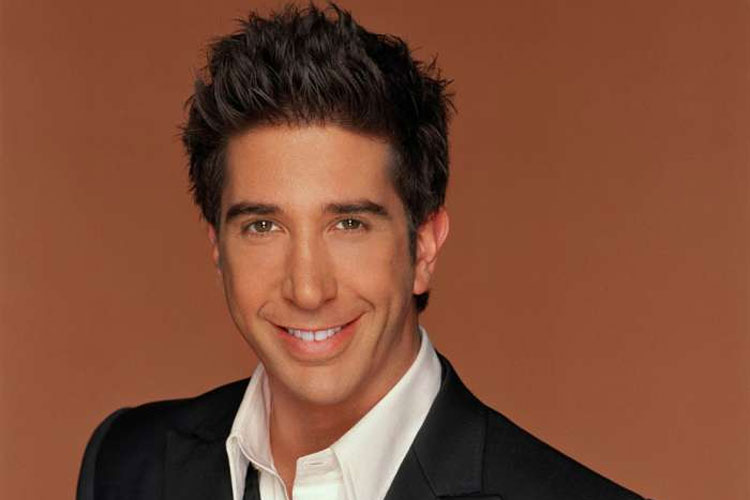 In his return to NBC, former Friends star David Schwimmer has been tapped for a recurring role on the upcoming second season of the Will & Grace revival, the Emmy-winning comedy’s 10th season overall, reports Deadline.

Will & Grace will return October 4 for an 18-episode second season. Additional guest stars announced so far for this coming season include Alec Baldwin (returning), Chelsea Handler and Mary McCormack (returning).

“Will & Grace”: David Schwimmer Set For Arc On Next Season Of NBC Revival