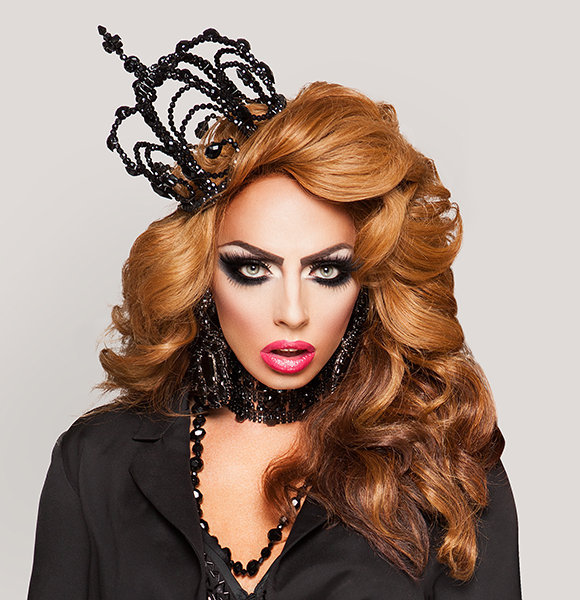 Dancing Queen is described as a hilarious and heartfelt docuseries set in the dancing, prancing, world of the multi-talented, multi-layered Justin Johnson (aka Drag Superstar Alyssa Edwards), as he juggles his dance life, drag life, family life, and love life.