“Champions” Josie Totah comes out as TRANSGENDER | The Fight Magazine 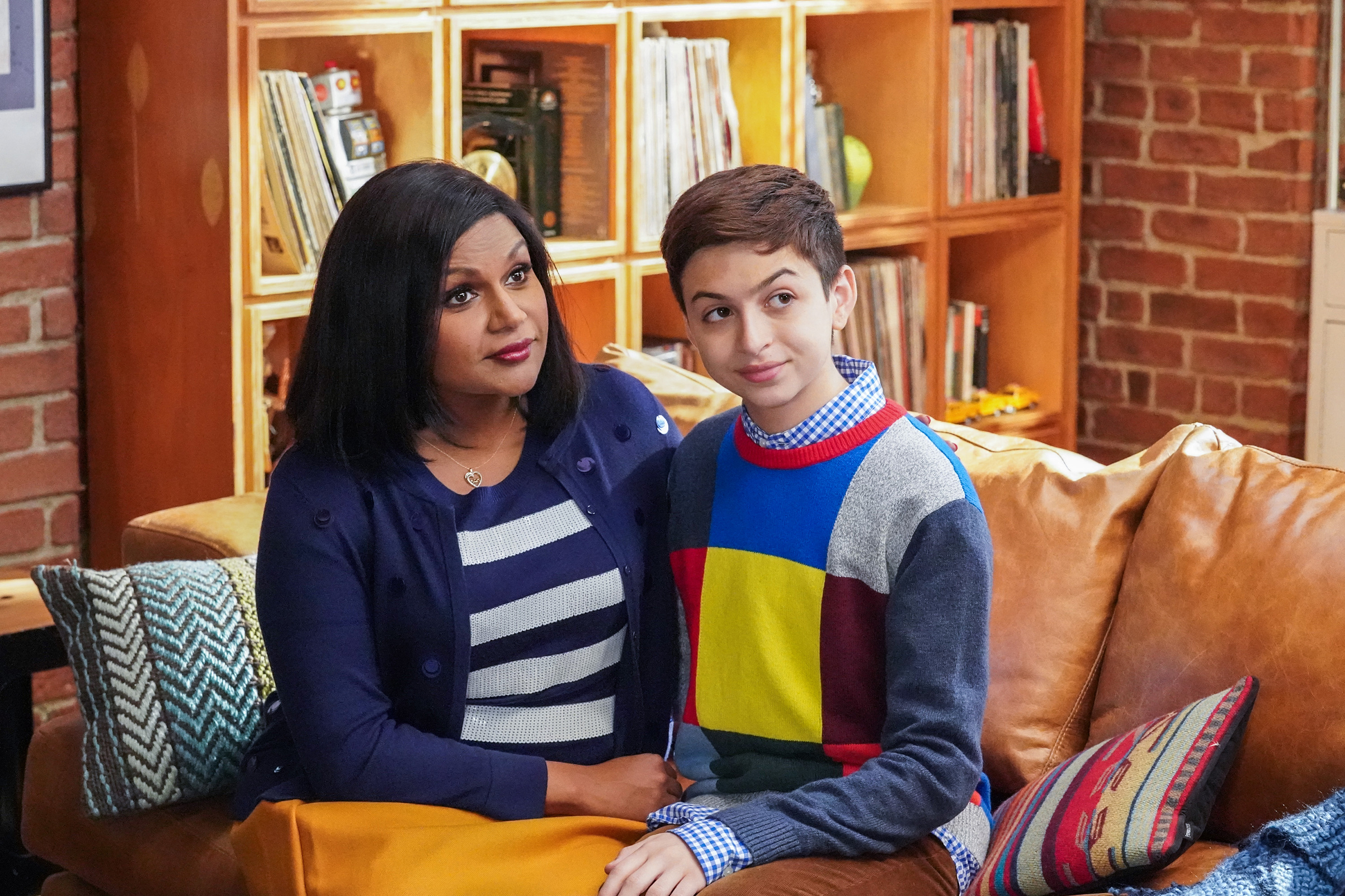 Totah starred in the Mindy Kaling-produced comedy Champions. (She asked that a production photo from her professional work be used to accompany this essay, rather than a personal photo that puts emphasis on her current appearance.) NBCUniversal.

In an op-ed for Time, the 17-year-old Totah detailed her discomfort with being introduced as “J.J. Totah, gay boy,” and how she would often correct interviewers saying she is LGBTQ. But now she is ready to publicly live her truth, writing, “My pronouns are she, her and hers. I identify as female, specifically as a transgender female. And my name is Josie Totah.”