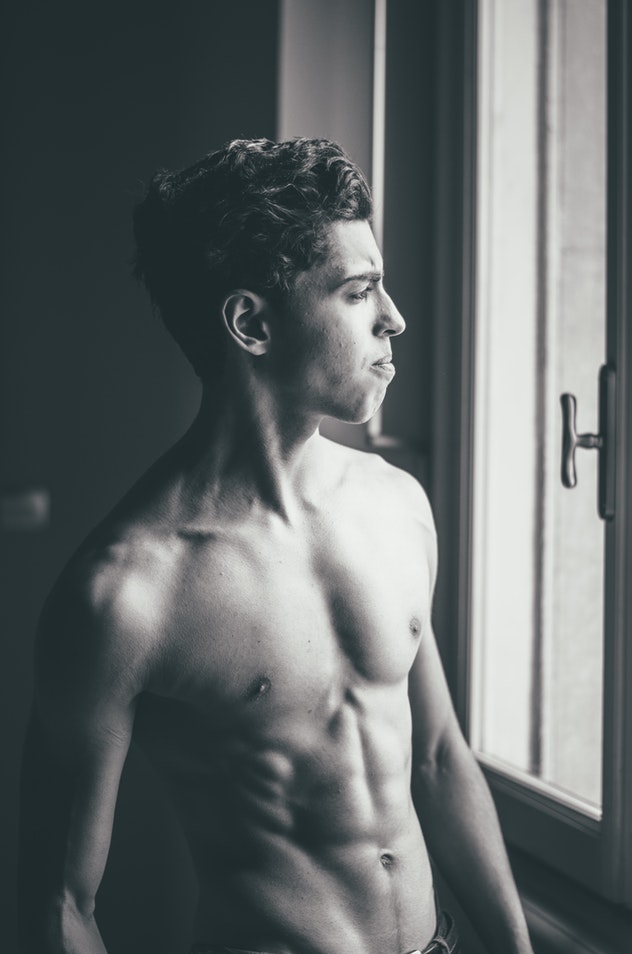 A gay teenager from Afghanistan has been rejected for asylum in Austria after officials said he did not “walk, act or dress” like a gay man, reports Pink News.

The 18-year-old Afghan, who wanted to escape his country where homosexuality is illegal, was found to have no grounds for fear of persecution, the Falter newspaper reported.

“The way you walk, act or dress does not show even in the slightest that you could be homosexual,” the official in charge of asylum reportedly wrote in his assessment.

The report also allegedly said the man couldn’t be homosexual because he liked spending time alone or with small groups of people. “Aren’t homosexuals rather social?” the official questioned in his report.