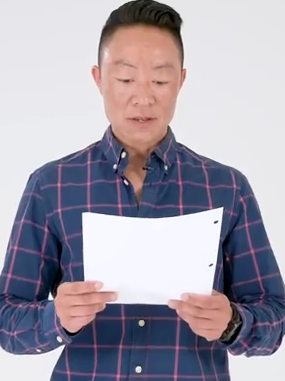 The decision to cast Scarlett Johansson as a transgender man in the mob drama Rub & Tug raised a fair share of eyebrows and angered many in the trans community last week, reports Huffington Post.

In a parody video a group of transgender male performers offer a cheekier take on the controversy by turning the tables and “auditioning” for some of Johansson’s best-known movie roles.