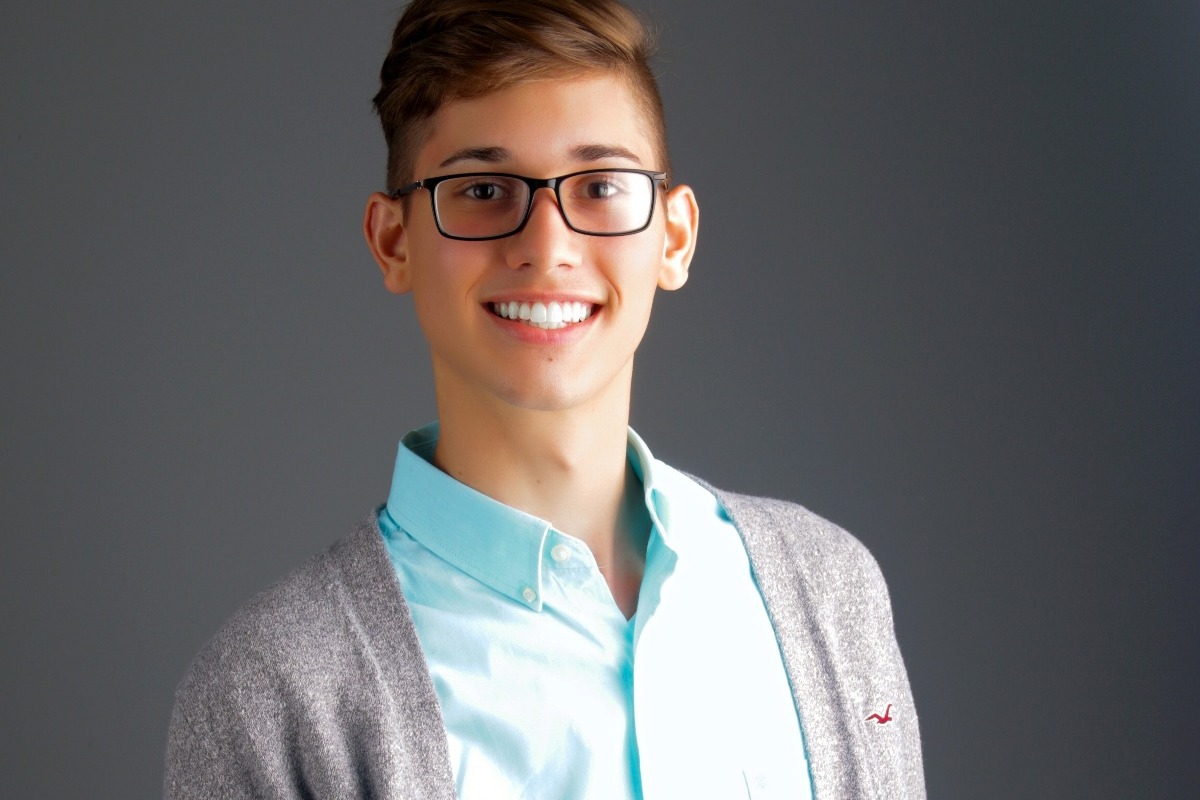 (Photo: Seth Owen)
Seth Owen, 18, said attending college has always been his “life goal,” one he has been working on diligently since elementary school, reports NBC News.

“I was the nerd in fifth grade who walked around recess talking about how I wanted to be an astronaut,” Owen told NBC News. “I was always in a textbook, always in the library, always reading something.”

With a 4.16 GPA and an acceptance letter from Georgetown University, it seemed like the high school valedictorian’s dream would become a reality. But when he received his financial aid package from the prestigious school, a different reality set in: The financial aid package had been determined based on the expected contribution of his family, a family he said drove him out of his home due to his sexuality.

“I started to cry, because I realized there was no way that I could go to college,” he said. “Georgetown was my only option, because I had already denied my other acceptances.”

With Georgetown refusing to amend his financial aid package and $20,000 needed for his first year’s tuition, the Florida teen thought his situation was hopeless. But then something amazing happened.