One Of These Ladies Is LEAVING “The View!” | The Fight Magazine 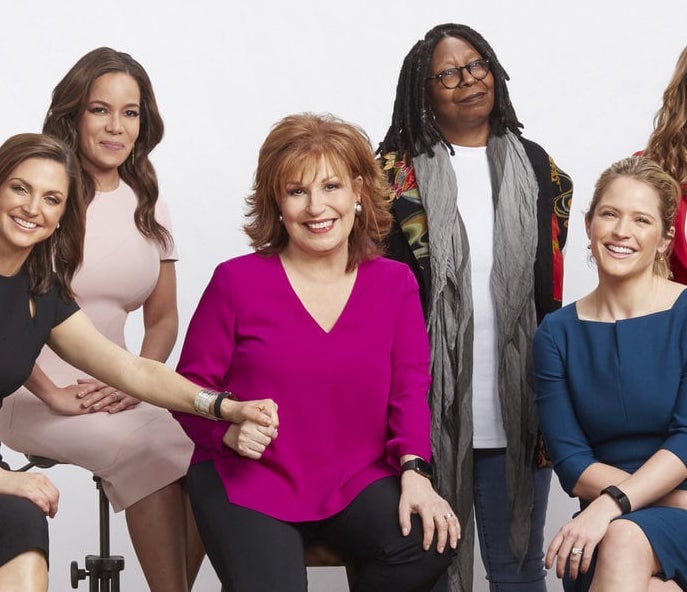 Reports of her departure comes just days after ABC announced panelist Paula Faris would be moving on, as well, reports toofab.

The View will reportedly say farewell to panelist Sara Haines this fall.

Variety reported this weekend that the TV personality will co-host a third hour of ABC’s Good Morning America alongside Michael Strahan this fall. The new “GMA” hour will replace canceled daytime series The Chew.

According to the report, the new series will premiere Sept. 10 and air at 1 p.m. on weekdays.