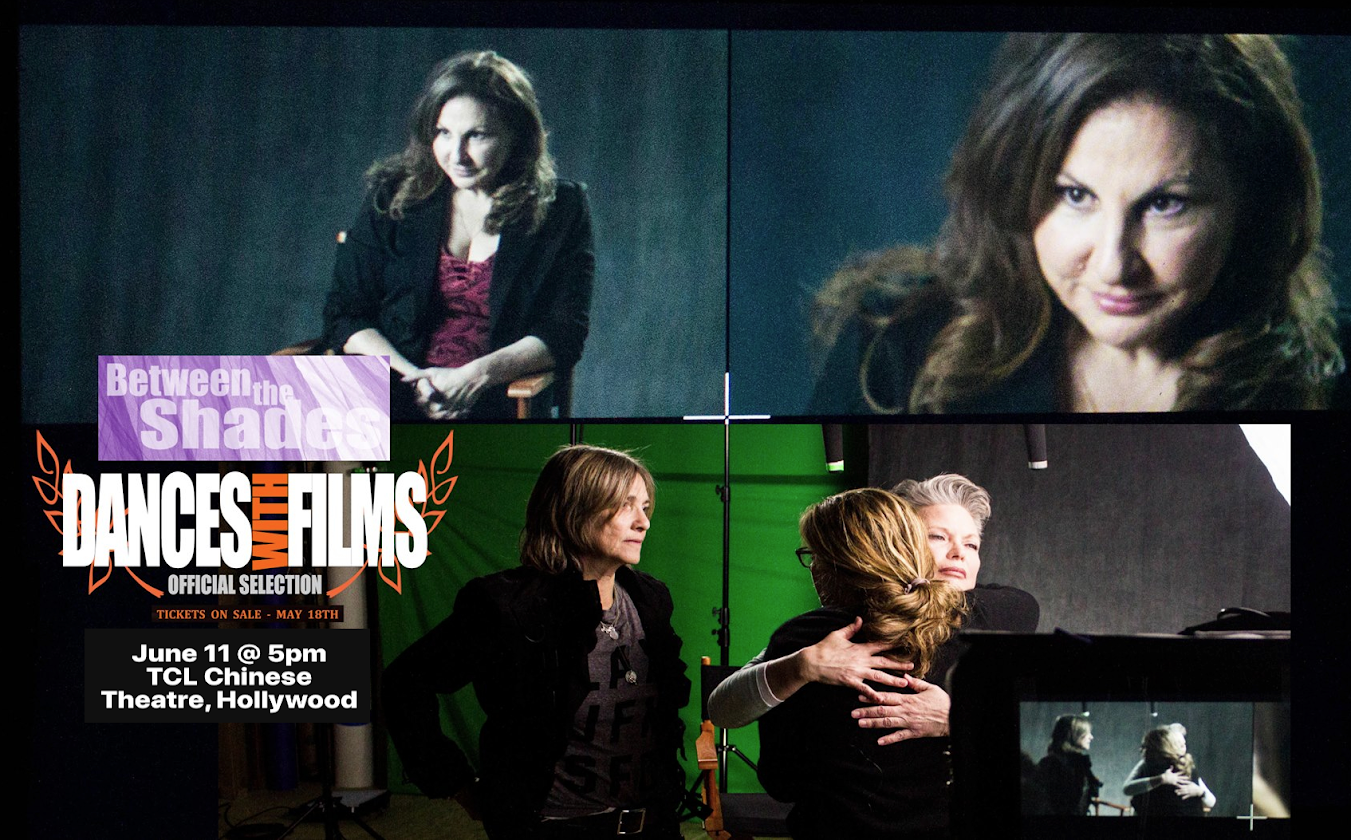 Dances with Films  (DWF) has officially announced the LA Premiere of LGBT Doc Between the Shades to screen at The TCL Chinese Theatre as one of six feature documentaries on June11th at 5pm.Tickets are available for sale at:  https://fandan.co/2J2jxv2.

Filmmaker Jill Salvino‘s documentary features 50+ voices, among them: actress Beth Malone (Fun Home / Angels in America), actress Kathy Najimy and Democratic National Committee Treasurer Andrew Tobias.“No film can ever capture the immense diversity of the LGBTQI community, but it didn’t stop us from trying,” says director Salvino. ” This film is about love and could not come at a more needed time.”This film is building audience and winning hearts across America and will also Premiere in Alberta Canada on June 13th.