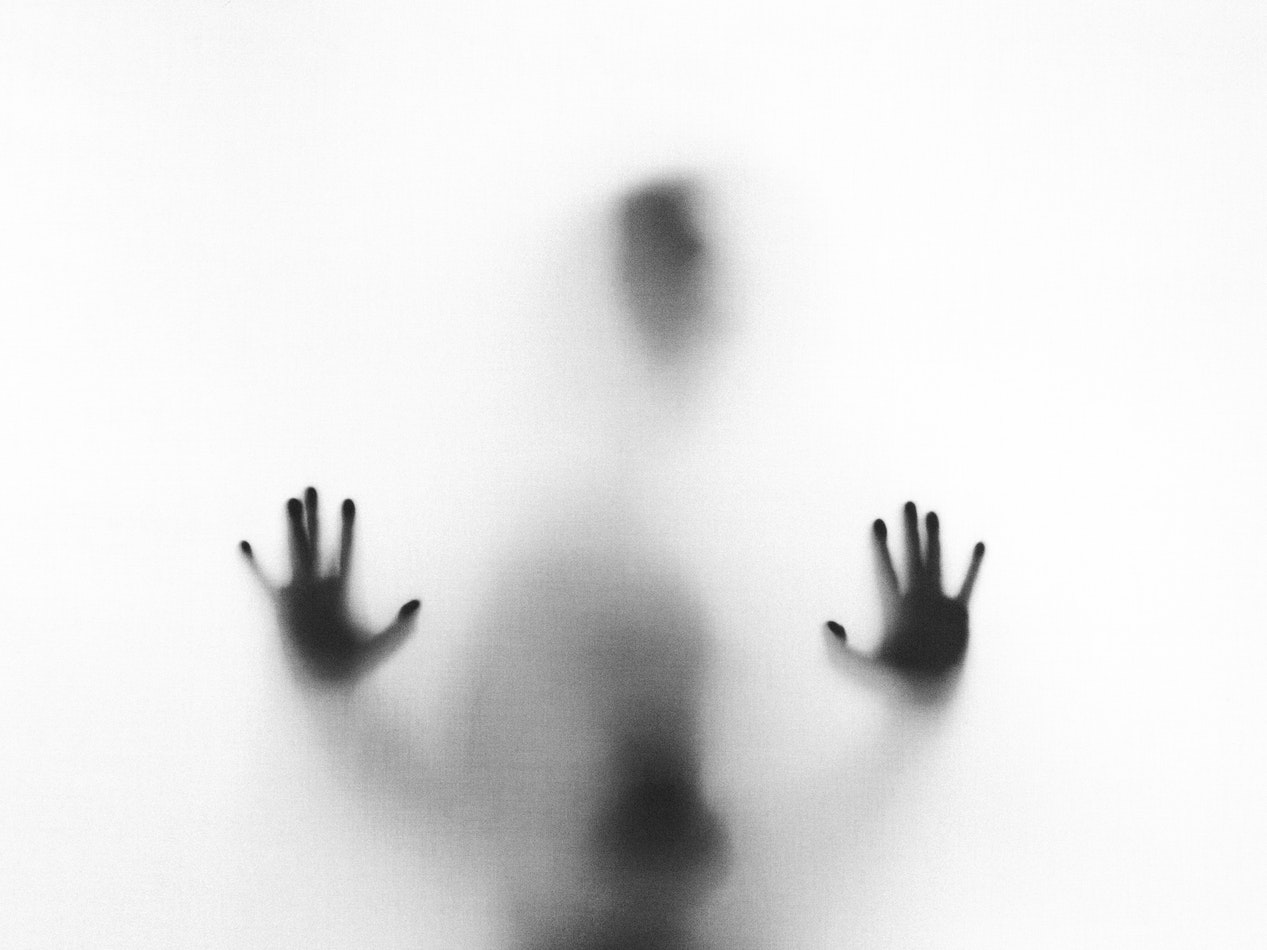 The Bureau of Prisons has rewritten its guidelines for prisons, jails, and wardens allowing for placement of transgender people who are incarcerated on a case-by-case basis.

The new guidelines – released on Friday night – claims placing prisoners based on their identified gender would “be appropriate only in rare cases” and wardens should refer to “biological sex” when making decisions about transgender prisoners.

This change stands in direct defiance of the Prison Rape Elimination Act, which mandates prison officials must screen all individuals at admission and upon transfer to assess their risk of experiencing abuse. The new policy strips away these guidelines and encourages broad, blanket placement of prisoners based on their sex assigned at birth.

Here is a response to this move by the administration from Mara Keisling, executive director of the National Center for Transgender Equality:

“Transgender people already know the Trump-Pence administration is dedicated to stripping away our rights. Their cruelty is only made more evident as they continually go after the most vulnerable among us.”

“The extreme rates of physical and sexual violence faced by transgender people in our nation’s prisons is a stain on the entire criminal justice system. Instead of leaving the existing policy alone, the administration is clearly prepared to encourage federal prisons to violate federal law and advance its own inhumane agenda.”