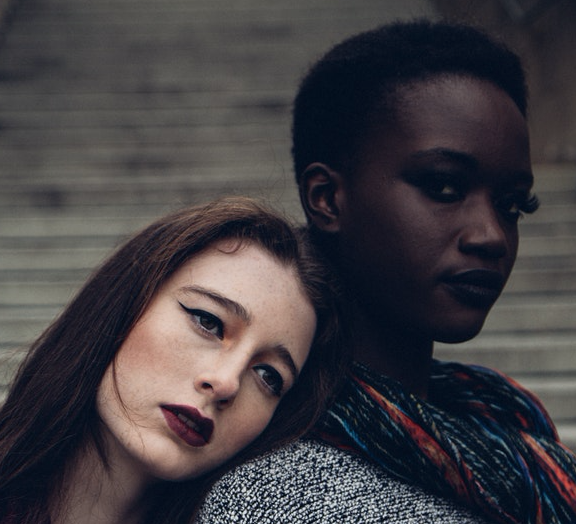 California’s Prop 8, a 2008 neanderthal voter-supported ballot initiative that temporarily yet effectively ended marriage for same-sex couples will go into effect again some day soon, according to the anti-gay National Organization For Marriage (NOM), reports Raw Story.

That claim was made Friday in a fundraising email by Brian Brown, the president of the National Organization For Marriage (NOM), an anti-gay group that spent millions of dollars, unsuccessfully, to end the right of same-sex couples to marry.

Despite the U.S. Supreme Court’s 2015 ruling in Obergefell that finds same-sex couples have the constitutional right to marry, Brown insists the laws on the books in California and other states banning marriage equality will go back into effect when another conservative justice is appointed the there nation’s highest court.