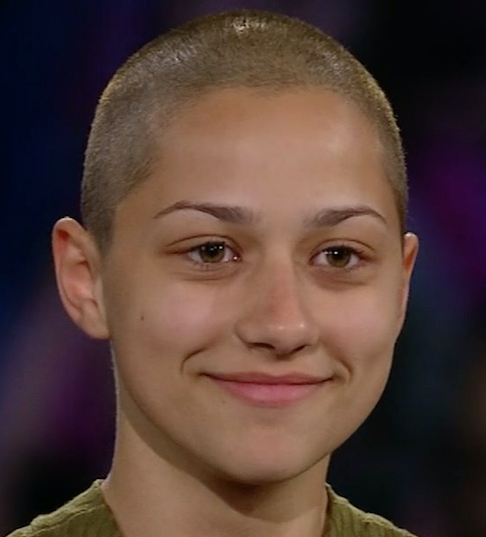 Leslie Gibson. a Republican candidate for the Maine House of Representatives has used Twitter to attack two students who survived a mass shooting at a Florida high school, calling one of them, who is openly bisexual, a “skinhead lesbian” and the other a “bald-faced liar, ” reports NBC News.

“There is nothing about this skinhead lesbian that impresses me and there is nothing that she has to say unless you’re frothing at the mouth moonbat,” Gibson wrote about 18-year-old Emma Gonzalez, one of the most visible student activists to emerge from the shooting at Marjory Stoneman Douglas High School in Parkland, Florida, which left 17 people dead.