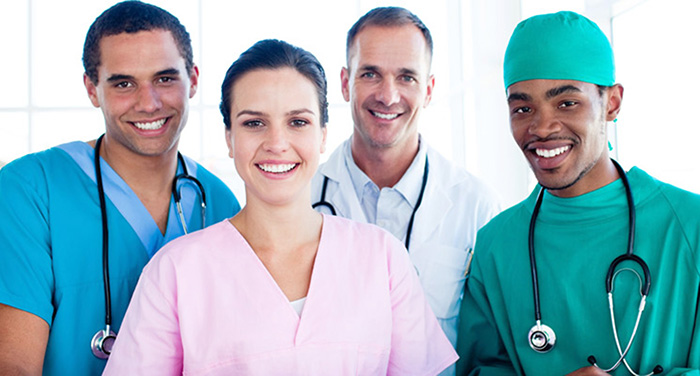 The Trump Administration’s Health and Human Services Department announced last month a new rule that would broaden current exemptions for health providers who do not want to provide services or treat people if they have a religious or moral objection to doing so.

Additionally, the Office for Civil Rights in the Department of Health and Human Services would create a new “Conscience and Religious Freedom” division that would protect medical providers that illegally discriminate against patients based moral or religious objections.

In response, Equality California Executive Director Rick Zbur said that this is “a direct assault on LGBTQ people’s lives. This new rule would allow medical providers a ‘license to discriminate’ against patients if they disagree with their sexual orientation or gender identity. The ability to access transition-related care, HIV medication, reproductive services and other necessary medical services are all under threat. The use of religious pretext to bludgeon the civil rights of vulnerable communities has been a consistent theme of this Trump administration and his judicial nominees.”

“… While the full breadth of this rule’s impact is not clear, Equality California will work to ensure that the LGBTQ community and other vulnerable populations are free to continue accessing life-saving medical care. California has some of the nation’s strongest non-discrimination protections under the Unruh Civil Rights Act. In the coming days and weeks, we will work with our legal colleagues, the California Legislative LGBT Caucus and our allies in California Legislature to determine whether legislation or litigation is required to combat this new attack on the LGBTQ community.”