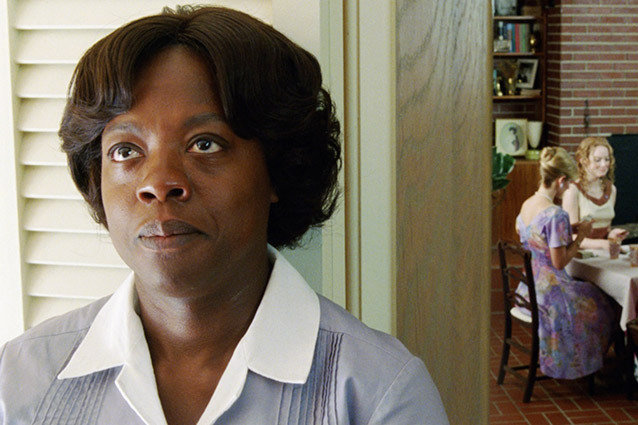 Viola Davis, Natalie Portman, and Allison Janney will be among the thousands of men and women participating in the Los Angeles Women’s March in downtown L.A. on Saturday, reports Variety.

The event taking place on January 20 will kick off in Pershing Square in downtown L.A. at 8:30am, followed by the march at 10 A.M., and festivities are expected to continue until 3 p.m. Supporters can also tune in to a Facebook Live on Saturday at 11 a.m. PT to watch the speeches and to donate directly.