VICE: Too Many Gay Men Still Hate Their Bodies | The Fight Magazine 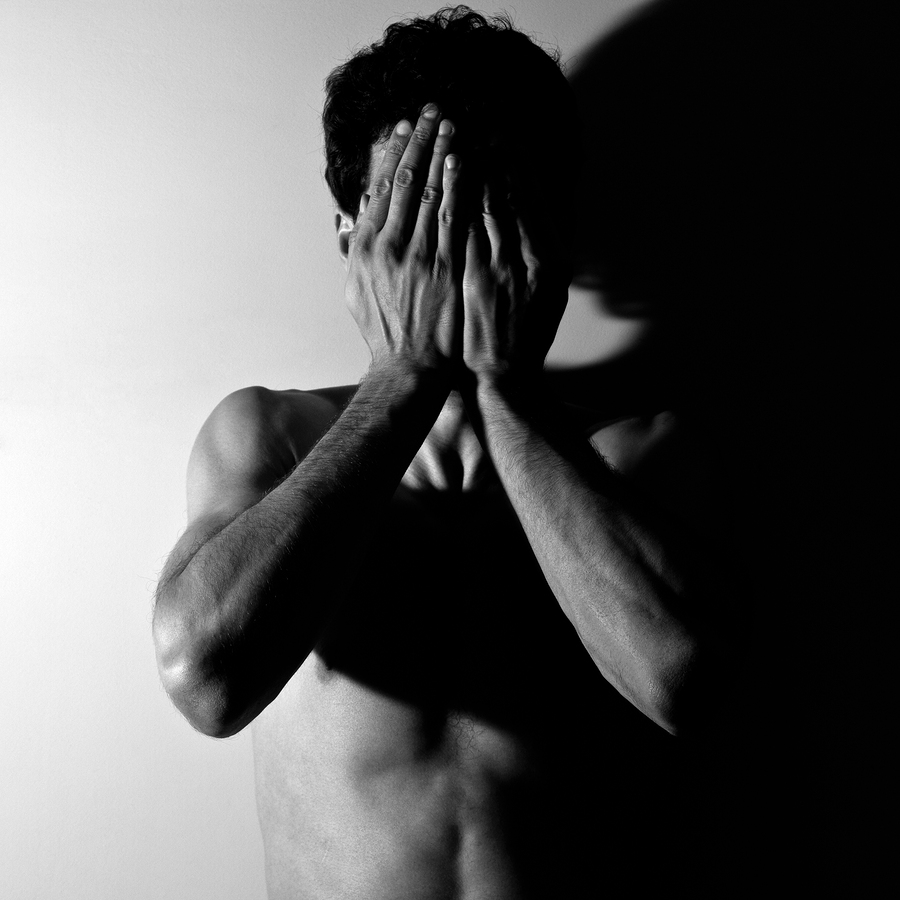 “It’s no secret that certain segments of the gay community hold high, near-oppressive standards of what counts as sexually attractive,” writes Jack hobbs at Vice.

“Countless gay men have struggled to see themselves within it as a result. Studies show that gay men disproportionately suffer from eating disorders and negative body image, and BDD may affect gay men at a higher rate than straight men as well. Whether suffering from a diagnosable disorder like BDD, or just inundated with negative attitudes about one’s looks, it’s clear that when it comes to body image issues, gay men are hurting—and the root causes are likely endemic to the way the gay community functions itself.”