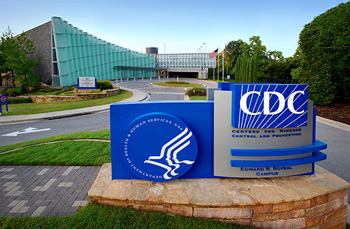 The Trump administration is prohibiting officials at the nation’s top public health agency from using a list of seven words or phrases — including “fetus” and “transgender” — in official documents being prepared for next year’s budget, reports The Washington Post.

Policy analysts at the Centers for Disease Control and Prevention in Atlanta were told of the list of forbidden words at a meeting Thursday with senior CDC officials who oversee the budget, according to an analyst who took part in the 90-minute briefing. The forbidden words are “vulnerable,” “entitlement,” “diversity,” “transgender,” “fetus,” “evidence-based” and “science-based.”

The Department of Health and Human Services (HHS), which oversees the CDC, has also removed information about LGBT Americans from its website.