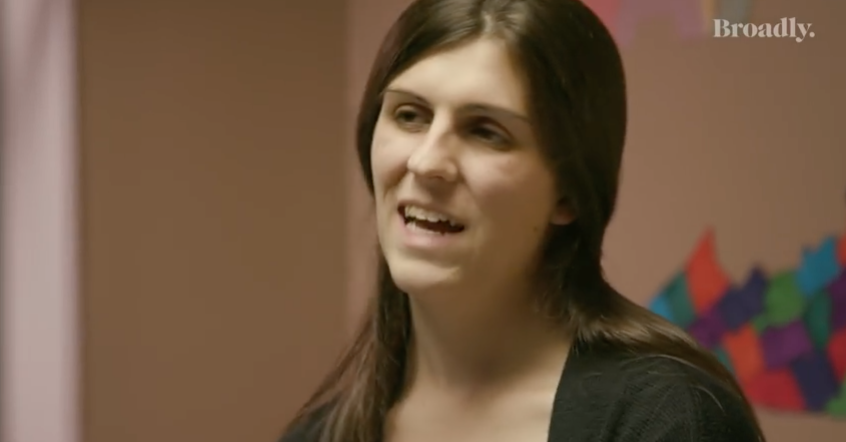 Danica Roem made history on November 7, becoming the first transgender person to be elected and seated to a state legislature. VICE had exclusive access to Roem in the final hours of her campaign.

The 33-year-old stepmom now represents District 13 in northern Virginia, an area that was controlled for more than two decades by Republican Bob Marshall, one of the state’s most virulently anti-LGBT lawmakers. Roem’s success in local politics has made a national impact, setting the stage for other first-time candidates and transgender people to run for—and win—elections across the country.