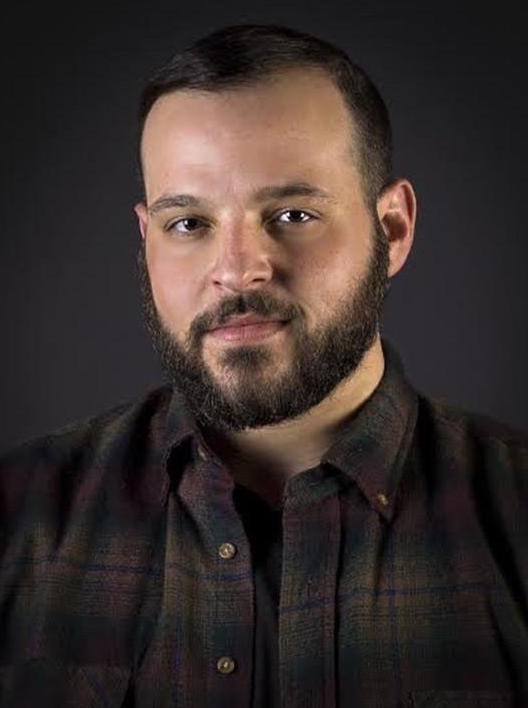 Motivated by Ellen Page’s recent account of homophobic abuse on the set of X-Men: The Last Stand by director Brett Ratner, actor and LGBT activist Daniel Franzese (Bully, Mean Girls) has posted a horrific account of harassment and bullying at the hands of actress Bijou Phillips, ironically during the shooting of the film Bully.

I am telling this story of homophobia and abuse because Ellen Page shared hers. On my first film Bully I was harassed by Bijou Phillips the entire shoot. She body shamed me and ridiculed me about my sexuality‬ and physically assaulted me. I was scared and closeted and feared for my job.

It started with a lot of eye‪-rolling whenever we spoke but‪ ‬escalated when we did a cast shoot for the poster‪.‬ ‪A‬s we were shooting, she kept loudly saying, “Are you gay?!” and laughing‪ while ‬the producers‪ ‬and photographer did nothing‪ ‬to stop her, but some of my cast — like Micheal Pitt and Brad Renfro — kept telling her to shut up‪ ‬but she continued to say “Are You Gay?!” like 10 times, making sure to be loud enough for everyone to hear. I reluctantly told her i was bi, which at the time was how I was choosing to‪ ‬identify as “Q” wasn’t known to be an option yet, and to be honest I don’t know that I had many gay experiences at that time in my life. I was an extremely late bloomer.

She cackled and‪ said “Ha! He’s bi!” And then when I showed up to work the next day in front of the crew she was screaming, “Oh look! The bi guy is here!” ‬

‪I was playing straight in the film, and in life, and was so fearful of my job because it was my first movie. Later on in the production I had a scene where my character had to take his shirt off. It was an extremely vulnerable moment for me because I was not at all the type of guy comfortable with taking my clothes off in front of anyone at that point in my life. I was the chubby kid who wore his shirt in the pool.

So I take my shirt off in the scene and she breaks character and she pointed at my body and at the top of her lungs yelled “Ewwww gross!!!” She laughed and pointed at me and continued to berate me. They call cut and I had to walk off-set to collect myself. Brad Renfro (RIP) started crying and he followed me off-set, grabbed my face and kissed me. He told me not to listen to her, that I was beautiful and such a great actor, etc., and I loved him and respected him so much for that moment.

We continued on with my scene and she made taunting faces during all of our camera coverage, prompting Brad to yell, “Someone give me a real actress!” It’s an odd thing, but when you are afraid to show your body, being pointed at and laughed at could possibly be the worst thing that can happen.

In the long run I grew from that moment, and since the worst already happened I have never been afraid to take off my shirt since. That day when it happened was brutal, though.

Bijou was dating our co-star Nick Stahl at the time, and the next day he told me he had a long talk with her that night and she was going to apologize. I told him she could keep it. I wasn’t interested, but he convinced me to talk to her. She had someone else tell me Bijou wants to talk to you, she’s in the makeup trailer. When I opened the the door she was on top of Nick in the trailer and appeared to be having sex. She laughed as I awkwardly slammed the door shut. The look on Nick’s face suggested he didn’t know I was headed in but the look on hers suggested she did.

Later she pulled me aside and said, “I’m sorry if I offended you. You actually remind me of someone.” She said Carnie Wilson, who is in her sister’s band Wilson Phillips [and] at the time was well-known for her weight issues in the media. It was meant to be a insult. She then grabbed my nipple and twisted it hard through my shirt and laughed and walked away.

I stopped talking to her for the rest of filming. When we shot one of our last scenes in a courtroom, she was walking around barefoot and the bottom of her feet were black with dirt. She was sitting behind me and kept rubbing her dirty feet on my neck. I kept swiveling the chair to move away from her and she kicked me as hard as she could in the back of the head. To this day I’m not even sure if she gave me a concussion, because I was light-headed and dizzy for a while.

On the last day of filming, our costume designer said Bijou burned her with a cigarette and I watched Bijou pelt the costume trailer with a carton of eggs. You’ll notice at the end of the film Bijou is credited with her own costumes.

Bad behavior is constantly rewarded in Hollywood, but Hollywood got her number pretty quickly and she was wrapped 10 weeks early from her next movie, Almost Famous. She’s married, a mom and Scientologist now, so maybe she is a different person. I have run into her a few times and tolerated our obligatory greetings, but I can’t imagine anyone who behaves that way in a work environment cares that there will be stories that are told about them later.

It was such a blessing to get a foot into Hollywood’s door, but I was greeted at that door with homophobia, body shaming and abuse. The way I was treated in that hostile work environment gave me a PTSD that had me stay closeted for a long time.

I have told this story to magazines, TV shows and Q&As, but I feel like it is always cut out of the article or has never really been heard. I love the movie and my other cast mates and crew, but Bully was one of the most stressful experiences of my life on or off a set, and it was my first one.