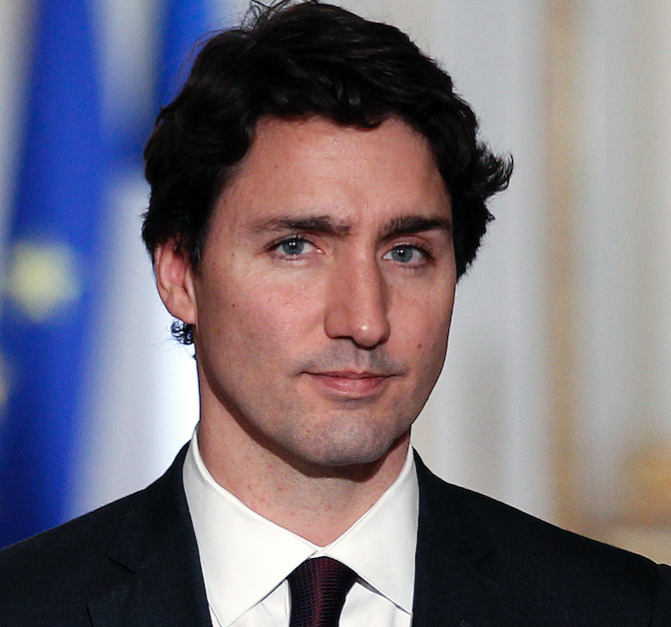 Justin Trudeau will rise in the House of Commons on Nov. 28 to offer a historic apology to Canadians who were criminally prosecuted or dismissed from the military or public service because they were gay, reports The Globe And Mail.

The Prime Minister’s apology is expected to be the most comprehensive ever offered by any national government for past persecution of sexual minorities.

The settlement in principle of a class-action lawsuit by those who had lost their jobs because they were gay is sufficiently advanced that the government has sent out invitations to some of those involved to come to Ottawa. One of those invitations was forwarded to a Globe and Mail reporter.