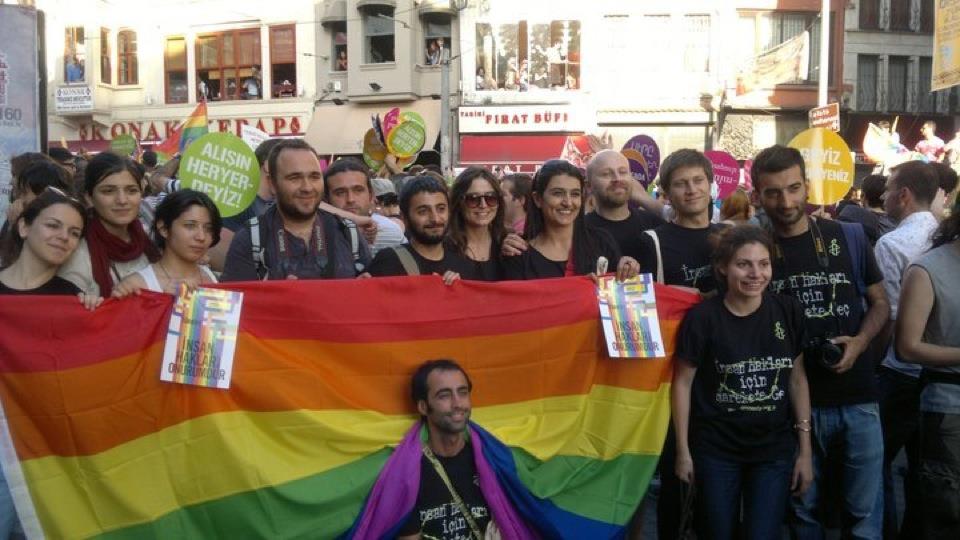 Turkey has banned all events by lesbian, gay, bisexual, trans and intersex rights groups in its capital city, Ankara, reports The Independent.

The ban has been imposed to protect “public security”, the Ankara governor’s office said.

The restrictions came into effect on Saturday and will last for an “indefinite” period, applying to all LGBTI film screenings, theatres, panels and exhibitions.

The governor’s office claimed such events may cause animosity between different groups and endanger “health and morality”, as well as the rights and freedoms of others.

It warned some groups may be provoked by LGBTI events and take action against participants due to “certain social sensitivities.”