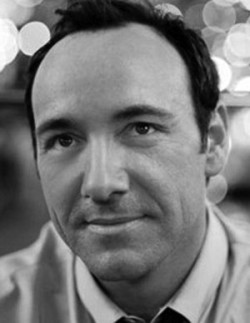 Kevin Spacey made the set of Netflix’s “House of Cards” into a “toxic” work environment through a pattern of sexual harassment, eight people who currently work on the show or worked on it in the past, reports CNN. One former employee told CNN that Spacey sexually assaulted him.

The former production assistant, whose account has never previously been disclosed, told CNN that Spacey sexually assaulted him during one of the show’s early seasons. All eight people, each of whom spoke to CNN on the condition of anonymity for fear of professional repercussions for speaking out, described Spacey’s behavior as “predatory,” saying it included nonconsensual touching and crude comments and targeted production staffers who were typically young and male.