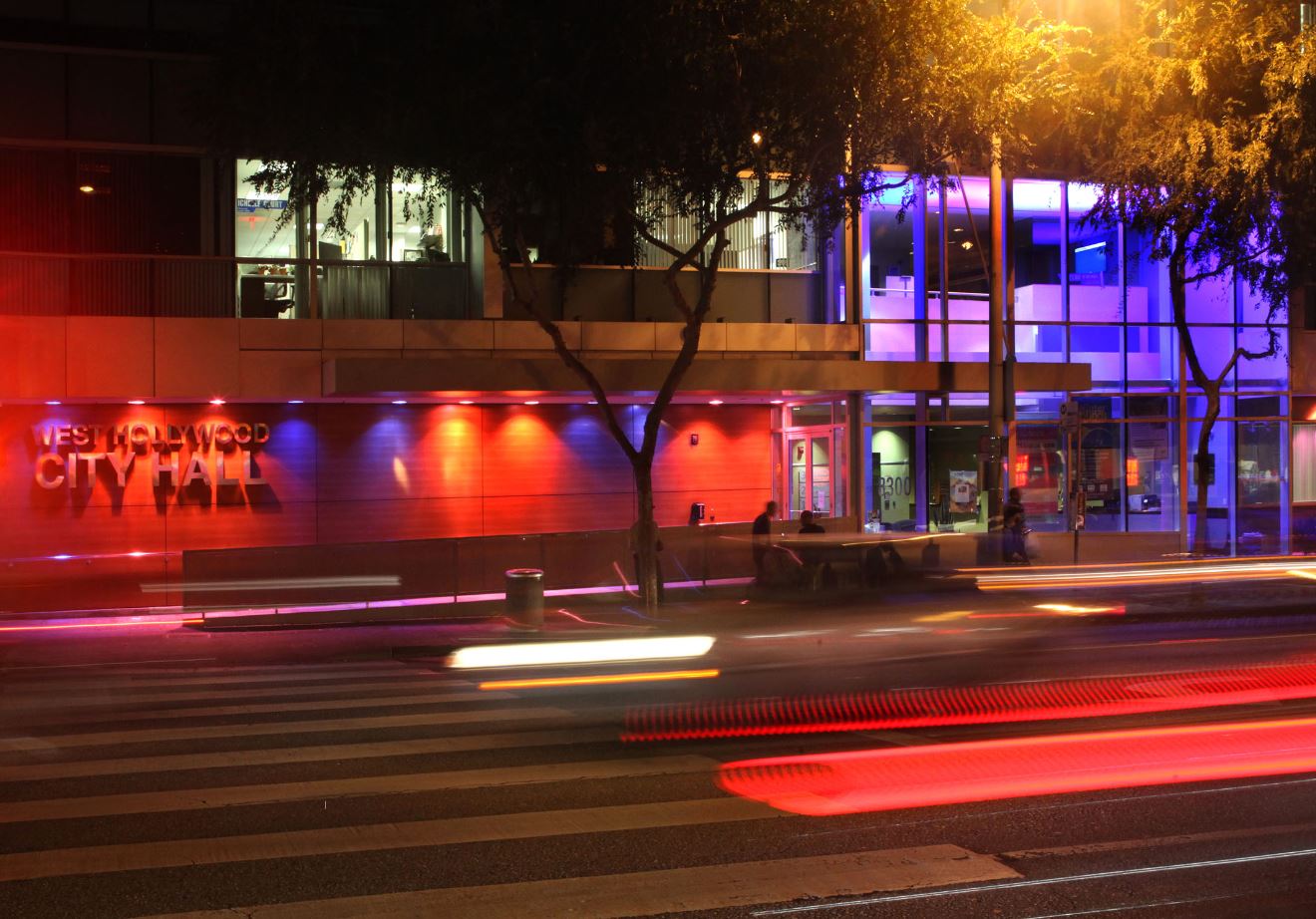 On Wednesday, November 8, 2017, at 6 p.m., the City of West Hollywood’s Transgender Advisory Board will host its annual Awards Presentation at the West Hollywood City Council Chambers/Public Meeting Room at the West Hollywood Library, located at 625 N. San Vicente Boulevard.  The awards will acknowledge community members and organizations for their work in the transgender community. A dessert reception will follow the meeting. The Awards Presentation is free and open to the public. The event will be televised live on WeHoTV, which is available to Spectrum (formerly Time Warner Cable) customers within the City of West Hollywood on channel 10, AT&T U-verse customers in the greater Los Angeles area on channel 99, and streamed live online at www.weho.org/wehotv.

On Thursday, November 9, 2017, the City, in conjunction with the Los Angeles LGBT Center’s Transgender Economic Empowerment Project (TEEP), will host a Transgender Job Fair from 11 a.m. to 2 p.m. in the West Hollywood Park Auditorium, located at 647 N. San Vicente Boulevard. More than two dozen companies and businesses will participate, and the event will include job training resources and a panel of employment experts featuring transgender entrepreneur Michaela Mendelsohn. Admission is free.

On Saturday, November 18, 2017, the City of West Hollywood will co-sponsor the 2017 Transgender Wellness & Wellbeing Conference, which will be held from 9 a.m. to 6 p.m. at LAC + USC Medical Center, located at 1200 N. State Street, in Los Angeles. Workshops will include such topics as physical wellbeing, emotional wellness, prosperity wellbeing and creative wellness. Lunch and a SWAG bag will be provided to all attendees. The conference is free to attend, but registration is required. For more information and to register, please visit http://bit.ly/2zlkUzH.

On Monday, November 20, 2017, the City of West Hollywood’s Transgender Advisory Board commemorates Transgender Day of Remembrance with a ceremony and march. The ceremony will be held from 6 p.m. to 8:30 p.m. at the Center for Early Education, located at 563 N. Alfred Street. The event will include speakers from the community, City representatives, and transgender performers. The names of transgender people who have passed due to hate crimes will be read aloud at the ceremony. A march to raise awareness and honor those who have passed will immediately follow the ceremony. The ceremony is free and open to the public. Flags will be flown at West Hollywood City Hall at half-staff in remembrance.