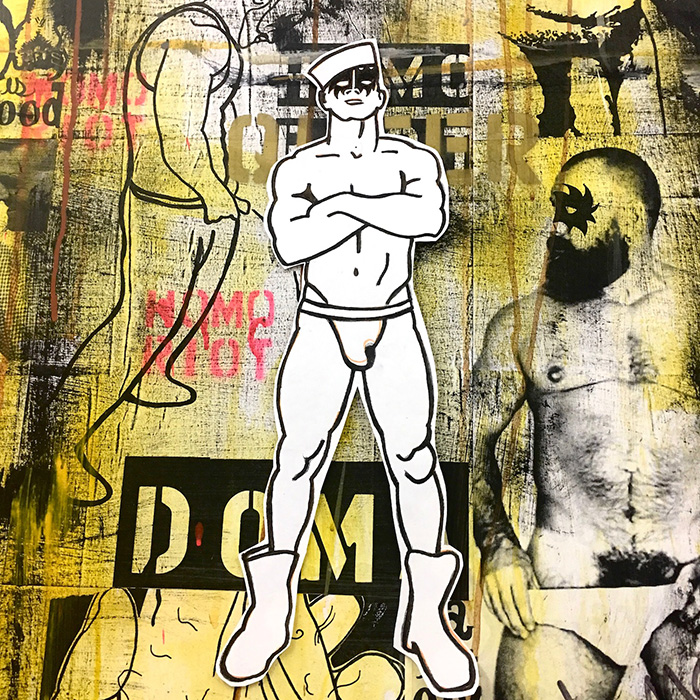 The artist known as Homo Riot began a street art campaign in Los Angeles in 2008 after the passage of the anti-gay marriage Prop 8 in California.

With art and imagery that promotes strong positive gay and queer identities, Homo Riot has been an active voice internationally in the street art movement.

He continues his activism and street art in cities around the world supporting a new generation of queer street artists and giving voice to the community through his raw and engaging art. 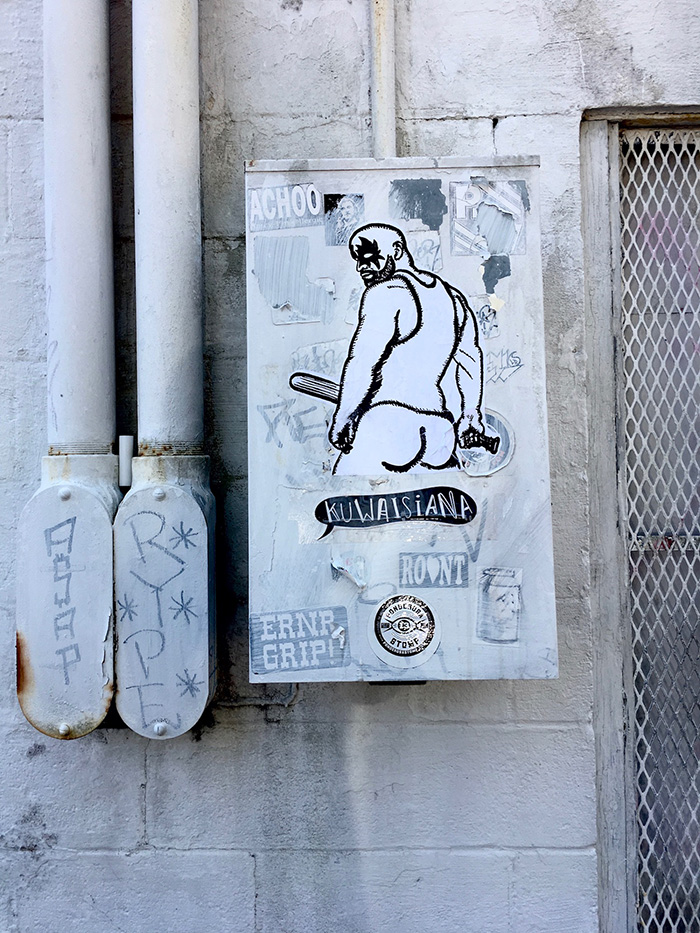 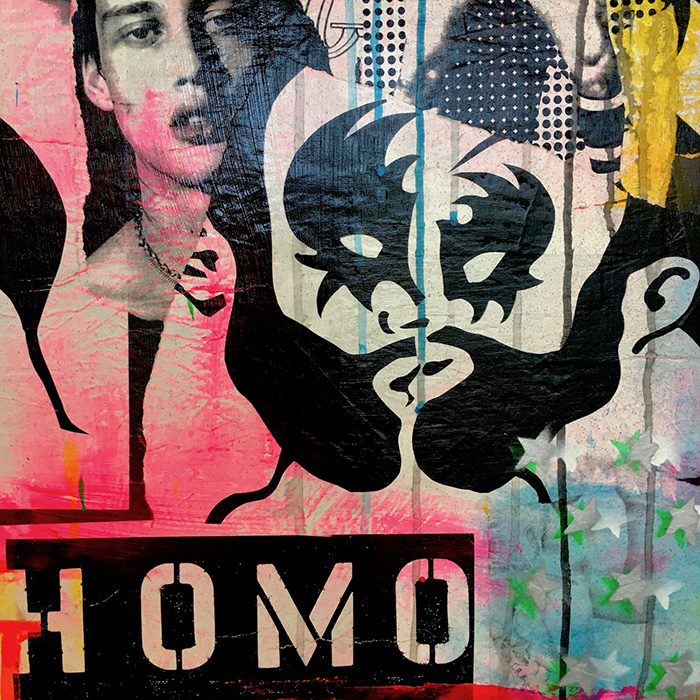