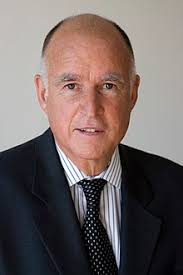 California isn’t the first state to offer a third gender option, but it is the broadest and most specific. In July, Oregon added ‘X’ as an option, but only for driver’s licenses and ID cards.

The Golden State, however, specifically lists ‘nonbinary’ as its option and extends to more documents. It also makes the legal process of gender changing on documents easier. Going forward, people won’t have to appear in court or obtain a doctor’s statement.